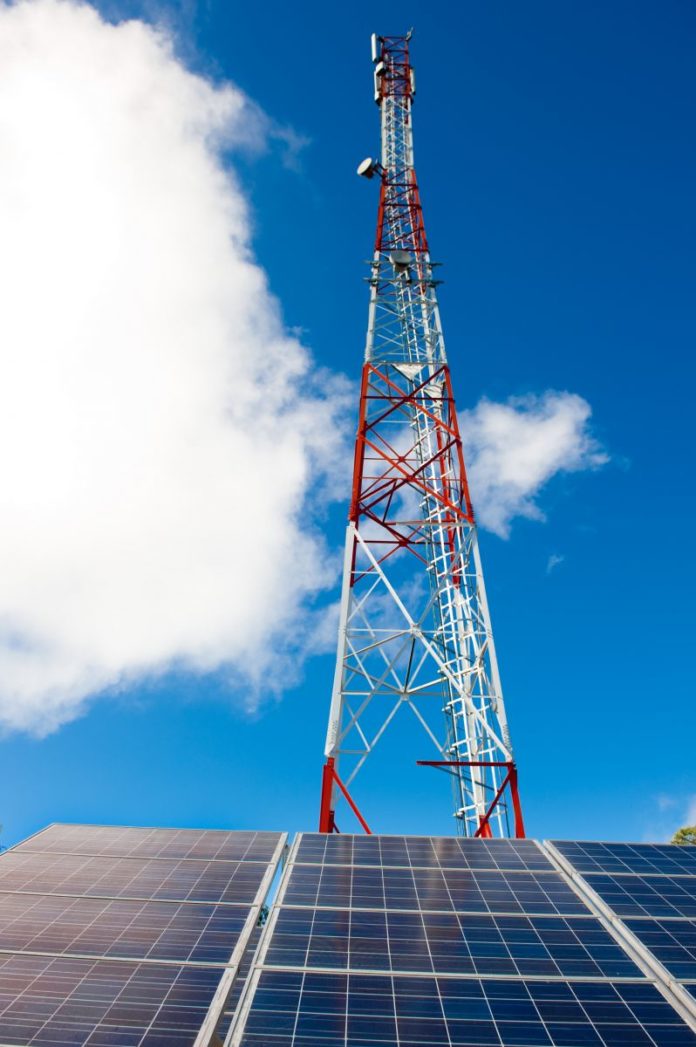 According to RenewEconomy, the move by Telstra could be the first sign it will take on major energy utilities.

To kickstart its entry into the smart energy market, the telecommunications company is reported to have established a dedicated project team led by Ben Burge CEO of Powershop and Meridian Energy Australia, which has established itself as a prominent player in Australia’s “energy oligopoly”.

Commenting on its venture into the solar, battery storage and home energy services markets, Telstra’s head of new business, Cynthia Whelan says in her corporate blog: “We see energy as relevant to our Connected Home strategy, where more and more machines are connected in what is called the Internet of Things.

“We are looking at the opportunities to help customers monitor and manage many different aspects of the home, including energy.”

Whelan adds: “As technology continues to transform the way we all work and live, new developments in solar energy and storage, software and connected home are opening up ways to make energy consumption more dynamic and efficient.”

RenewEconomy says that analysts have for many predicted that the traditional energy industry would face fierce competition from new players including telecommunications companies and IT corporations, such as Google.

PwC head of utilities, Mark Coughlin said that telcos such as Telstra are better at customer services than energy utilities, which might struggle to maintain their right to survive.

Coughlin says, “This traditional utility model where the company controls the ‘electrons’ and the consumer has little choice is on its last legs – this model is struggling to meet customer needs.”

Telstra investing in RE

While a heavy energy user, Telstra is reported to have invested heavily in solar and battery storage technology, and has used the technology for its remote telecommunications network.

[quote] Two years ago, the telco installed a 12kW system at its Greensborough and Oakleigh exchanges in Melbourne, and last month installed 30kW systems at its Deer Park and Lyndhurst exchange buildings in Victoria. The solar systems have helped these buildings to reduce energy consumption by 10 per cent.

Telstra Property executive director John Romano said: “This is the first time we are using solar power systems at this scale in a metropolitan area, and could very well change the way we power our network in the future.”