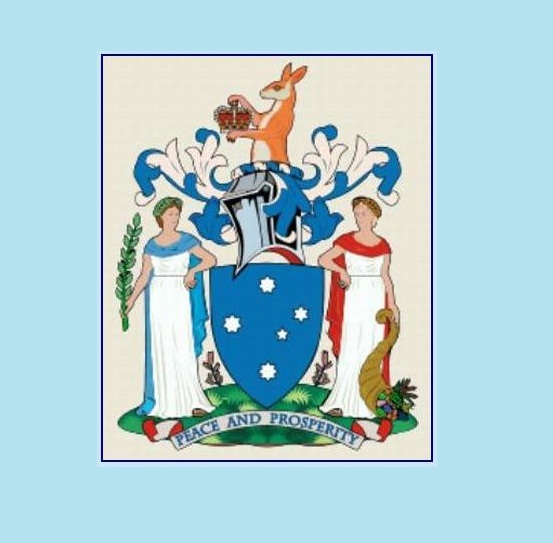 Victoria continues to lead customer switching in Australia, with rates around 8% for both electricity and gas retailer switching over the year June 2012-2013, the Australian Energy Regulator’s first annual retail energy market report reveals.

Likewise switching rates have increased in New South Wales, which now has the second highest rates for both electricity and gas (about 6.5% and 5% respectively). In previously second place South Australia the rates remained steady, while in Queensland they decreased slightly over the year to around 3% for electricity and 2.5% for gas.

In ACT the rates for both electricity and gas are less than 1%, which could be considered “dormant”, the report notes, saying this may be explained by the small number of retailers, coupled with the relatively high level of satisfaction with ActewAGL. Nevertheless, the number of customers in ACT switching to other retailers or to market contracts (particularly for gas) has increased noticeably of late.

Other findings in the report include: