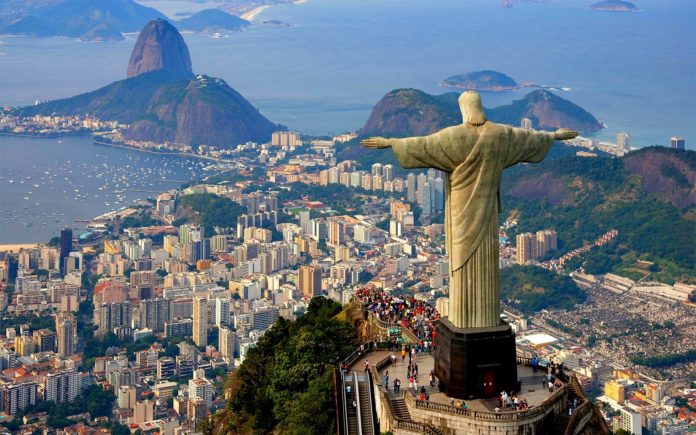 [quote] The IoT communications provider has started deployment of its IoT network in Rio de Janeiro and São Paulo, Brazil. The firm claims that Brazil marks the 18th country where the Sigfox network has been rolled out, now present on all continents.

According to a company release, the two companies initial focus will be concentrated on the manufacturing, retail, logistics and government sectors, which have been identified as sectors that present the most opportunity for the IoT in the country.

“We [will] work closely with WND Brasil, subsidiary of WND and the Sigfox Network Operator in the country, to deploy the network and develop the business in this major market.”

Sigfox’s subsidiary, WND, has partnered with Thought Creator, a Portuguese IoT device maker and solution provider to develop a low-cost geolocation device specifically for the Latin American asset-tracking market, with a battery life of more than a year.

Founder of WND, Chris Bataillard, said: “Both small and inexpensive, this location device, which offers an optimal combination of WiFi and Sigfox capabilities, has many indoor and outdoor applications for businesses and consumers. These include construction and telecom equipment, packages [as well as] vehicles and bicycles.”

The geolocation device is said to demonstrate simple but essential applications enabled by the IoT, including the tracking of people’s belongings in near real-time on their mobile phones.

Sigfox expects network rollout in São Paulo, a city of more than 11 million people, in September 2016.

The company adds that the top ten urban areas, representing one-third of Brazil’s 210 million population, will be covered by September 2017.