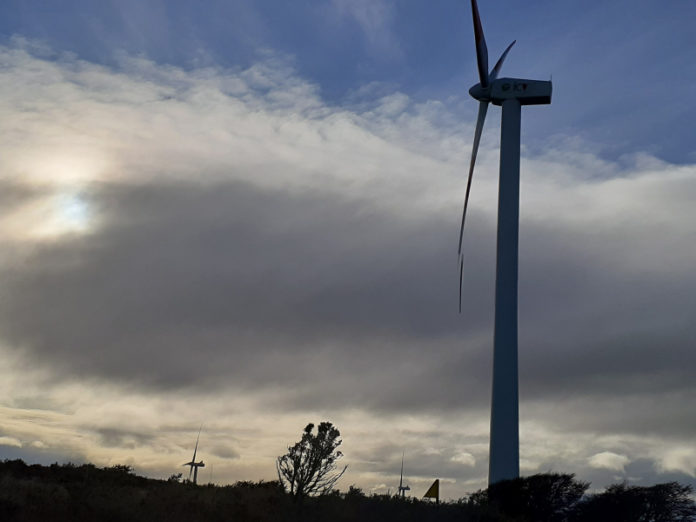 Chile’s ministry of energy estimates that the country’s south has the potential to output 13% of the world’s green hydrogen production.

The finding is based on a study on the wind resources in the Magallanes and Chilean Antarctic Region in the extreme south of Chile, which are estimated could reach 126GW.

With this wind potential, more than seven times greater than Chile’s current generation capacity, more than 10Mt of hydrogen could be produced annually, according to the ministry.

Currently, Chile produces approximately 70,000 ton of hydrogen per year from natural gas, amounting to about 0.1% of the 70Mt produced globally.

“We have the best strategic conditions for the Magallanes region to be a pole in the generation and export of green hydrogen,” says the energy minister, Juan Carlos Jobet.

“And not only does it have an excellent wind energy potential as a basis to sustain the industry with this fuel, there also is the infrastructure and petrochemical and port experience necessary to turn the Magallanes region into a generator and exporter of green hydrogen.”

The study was aimed to identify the areas with the most favourable conditions for the development of wind facilities.

The wind potential is mainly distributed in the Patagonian steppe oriented towards the southeast sector of the mainland and on the island of Tierra del Fuego. Together these concentrate almost half of the regional wind capacity with an average plant factor of 50%, all within a radius of less than 100km from the city and port of Punta Arenas.

There are currently two wind projects in Magallanes with 12.9MW installed capacity. These are the 2.55MW Cabo Negro facility owned by the state oil company ENAP and the 10.35MW Patagonian Winds facility, also within the Cabo Negro industrial complex.

Plans are in hand by Andes Mining and Energy (AME) and other partners to develop a pilot green hydrogen production facility powered from the Cabo Negro wind production.

A third project under construction is the 0.13MW Villa Ponsomby Río Verde hybrid wind-diesel facility to provide electricity to the Río Verde community.

With the completion of the Magallanes study, a similar study is set to be undertaken in the Antofagasta region in the north on the solar potential and green hydrogen production capacity in that part of the country.

“Our north will be the capital of the sun and our south the capital of wind, both areas with ideal conditions to produce the fuel of the future,” vows Jobet.