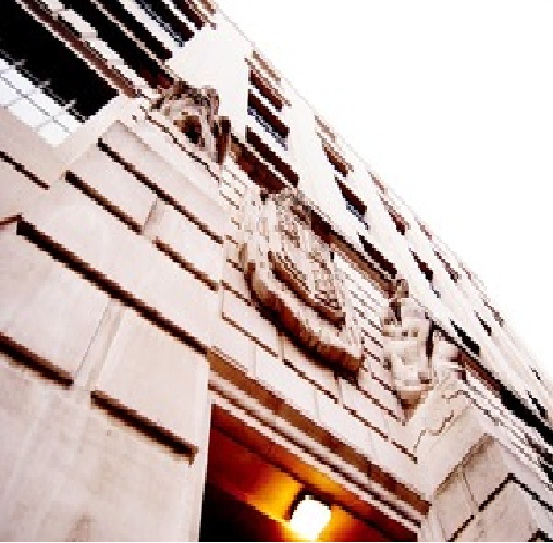 The U.K. Department of Energy and Climate Change (DECC) has recently awarded £5.1 million in funding to two companies in its energy storage technology demonstration competition and £900,000 to three companies for storage systems research and feasibility studies.

REDT UK Ltd was awarded £3.6 million towards the demonstration and pre-commercialization of a 1.26 MWh utility scale system of its vanadium redox flow battery (VRFB) technology. The demonstration will be located on the Scottish island of Gigha, situated a few miles off the Kintyre peninsula – one of the weakest areas of the U.K. grid, with limited connection to the mainland via an ageing subsea cable and significant network constraints generally in that part of Scotland. Project partners include Scottish and Southern Energy – Power Distribution (SSE), EA Technology Ltd., Community Energy Scotland (CES) and Gigha Green Power Ltd (GGPL).

Generation and distribution issues to be addressed on Gigha include storage of ‘wrong time’ wind energy produced by the established wind farm on the island and despatch at peak rates, peak shaving and power regulation, deferral of capital upgrades of over-utilized transmission assets, potential standby power for the island during network faults or power outages, and enabling a minimum 20% increase in wind and solar generation with associated additional income for the island.

Moixa Energy Ltd has been awarded £1.5 million for the installation and demonstration of its small battery-based storage technology, which can be installed directly into people’s homes to store power and re-use it at peak demand times. Approximately 300 homes across the U.K. will be fitted with the units.

The awards are to:

Earlier in 2013 £30 million was awarded for grid scale energy storage in U.K. with funding to support its development as one of ‘eight great technologies’ identified by the government to drive national growth.