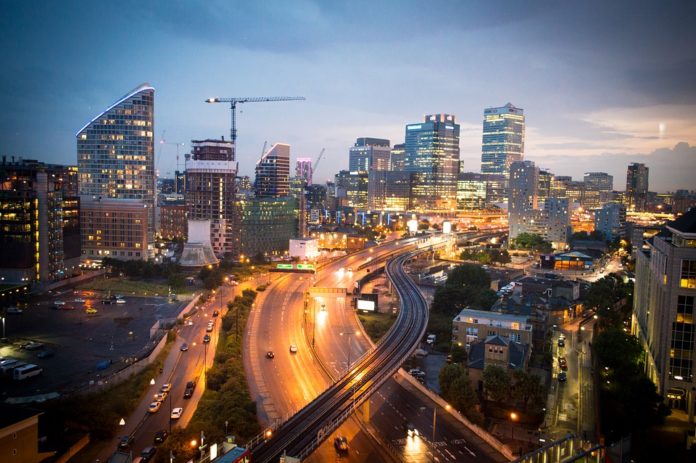 Under the programme, the utility collaborated with global semiconductor provider Semtech and the Smart City Lab for the rollout of the technologies in the metering, infrastructure, parking, security, health care and government applications sectors.

A2A is the first Italian operator in the private urban waste sector to work 24 hours for an energy production of 1.5 TWh. It is the third largest company in Italy in the production and distribution of electricity.

In a press statement, A2A said it selected the LoRaWAN specification which is based on the Semtech LORA wireless technology for rollout of the technologies on a large scale this year.

[quote] The selection of the protocol follows its trial in a two-month pilot carried by the utility in the Smart City lab in Brescia.

Commenting on the success of the pilot, Marco Moretti, Chief Information Officer of A2A and President of A2A Smart City said the Semtech LoRaWAN technology responded to the “characteristics of reliability and scalability, required by our project, starting from the territories of Lombardy where A2A group operates in the cities of Milan, Brescia and Bergamo.”

In late January the company signed a contract with Korean gas utility SK E&S and telecoms firm SK Telecom for the implementation of an AMI pilot project.

Through the collaboration, automated gas meters and detectors will be deployed in the South Korean (SK) provinces of Busan, Seoul and Gangwon to test a new AMI (Advanced Metering Infrastructure) system.

According to a press statement, the new smart gas meters will use LoRa-based RF sensors to automatically relay usage data to a central hub via SK telecom’s LoRaWAN wireless network.

In addition, the smart gas meters consisting of a battery life of more than five years will be capable of automatically shutting down the gas if they detect a leak, providing a much higher degree of safety than manual alternatives.