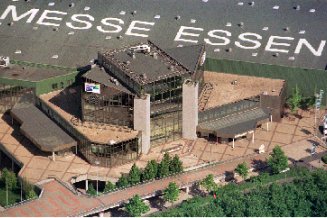 Essen, Germany — (METERING.COM) — October 5, 2006 – ista, global provider of consumption-related metering and billing of energy, water and ancillary costs, has acquired Comptage Immobilier Services (CIS) of France. This is the largest acquisition in the company’s history, and also makes ista the largest provider in France.

CIS is the leading measurement service provider in France, which is the second largest market for these services after Germany. The acquisition will mean that the proportion of sales the ista group generates outside Germany will rise to 48 percent.

ista CEO Walter Schmidt said: “Primarily we see future growth in the water measurement sector. In the USA, as well as in emerging countries, there is an enormous need for it. The acquisition of CIS, which is particularly strong in the segment, puts us in a better position to tap market potential.”