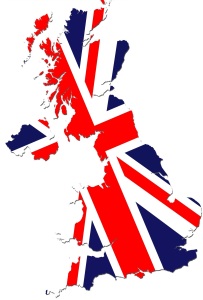 In the UK, Amey, a public and regulated services provider, has been awarded a GBP40m contract with EDF Energy for the deployment and maintenance of smart electricity and gas meters across Scotland, the North East and Eastern England.

The contract marks Amey’s second smart metering contract by an energy supplier, the first being nPower in July 2014. The EDF contract was awarded to Amey as part of the UK government’s nation-wide smart meter rollout expected to be complete in 2020.

Commenting on the dead, Steve Moore from EDF Energy, said: “EDF Energy’s Smart Metering programme focuses on providing customers with an excellent customer service in the most efficient way.

“We have already installed several thousand smart meters to date as part of trials, designed to test how customers use their meters and our readiness to deploy them.

Karole Downton of TGP said: “Total Gas & Power enjoys a strong relationship with SMS’s Gas Divison and the extension of the relationship to SMS’s Electricity Division was the logical next step.”

Alan Foy, chief executive of SMS, stated: “This new agreement with TGP is further demonstration of the success of our Electricity division and the positive impact of expanding our service offering across the gas and electricity sectors to provide a fully integrated service in these markets for our customers.”