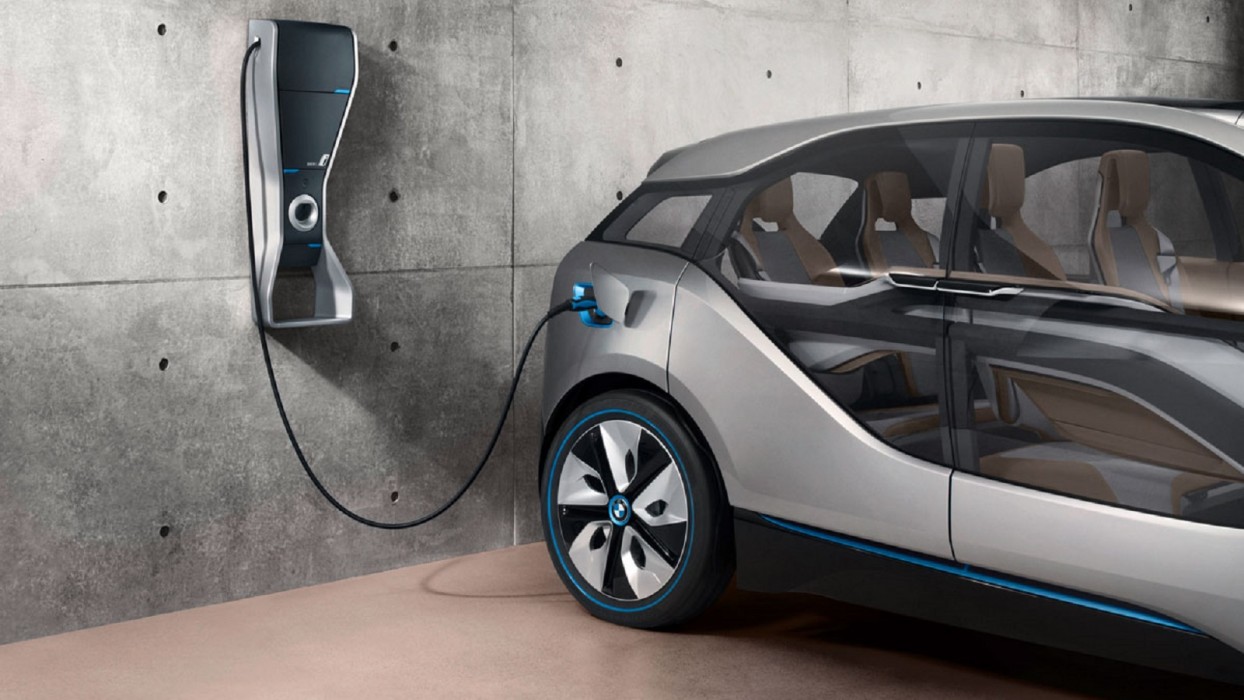 BMW brings to the partnership its expertise in electromobility, along with its charging infrastructure access service ChargeNow, according to a report in EE Times India.

Initially, the company’s services will be offered only to small-to-medium sized companies in Germany and Austria.

The smart energy storage systems developed by BMW and Viessmann will use a combination of batteries from used electric vehicles and new batteries.

The energy storage system will be controlled by purpose-built software called ‘Smart Energy Backbone’, developed by the German car manufacturer.

The software is based on BMW’s existing in-house energy management used in the company’s global manufacturing network.

EE Times India adds that the decision to establish Digital Energy Solutions is due to a growing trend towards renewable energy and the demand for energy buffers and storage systems. Reducing carbon emissions in per vehicle is another factor motivating the launch of the company.

Other car manufacturers such as Japanese automobile manufacturer and fellow German carmaker Daimler AG have also endeavoured to enter the energy storage market, and have set up similar business independently.

The business model for energy storage systems such as the one developed by BMW and Viessmann is based on the premise that batteries from EVs which have reached their useful life, can be re-purposed and re-used for storage applications. EV batteries reportedly still have 80% capacity after having reached their lifecycle.