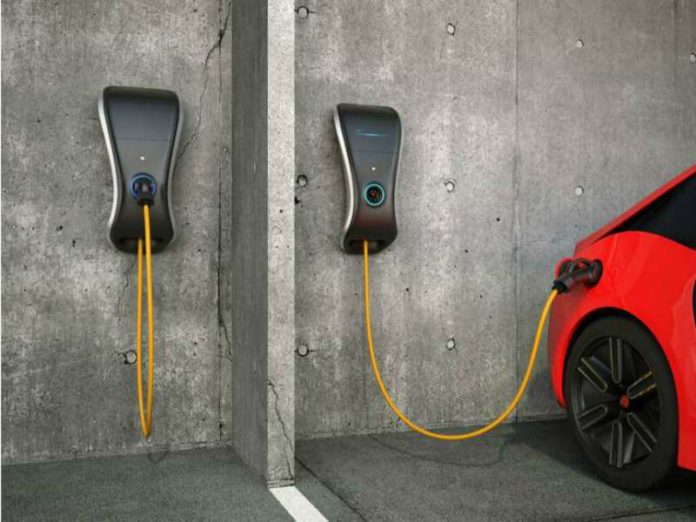 BMW is set to lock in 10 year supply contracts for lithium and cobalt, as focus shifts to producing their own powertrain components.

Purchasing executive, Markus Duesmann: “the aim is to secure the supply all the way down to the level of the mine, for 10 years. The contracts are ready to be signed.”

The new strategy sees the German automaker looking ahead to produce electric vehicle (EV) batteries. It believes the demand for car-battery raw materials will increase 10-fold by 2025 and that it had been surprised by “just how quickly demand will accelerate,” according to Duesmann.

Lithium and cobalt are currently essential to the production of high energy density Li-ion battery cells (although TESLAs battery technology does not require cobalt) and if no alternative is found in the next few years, the demand for those metals are expected to soar as Li-ion battery cells start to power more mass-produced EVs.

After the launch of the BMW i3 in 2013, BMW is now looking to release a series of new all-EVs starting with an electric Mini next year.

The company’s EV plans include 12 all-electric cars on the market by 2025.

Carmakers are re-strategising their business to cater for the ever increasing EV market.

The boom in electric cars could more than quadruple demand for cobalt to in excess of 450,000 tonnes by 2030, from less than 100,000 tonnes last year, according to Bloomberg New Energy Finance.