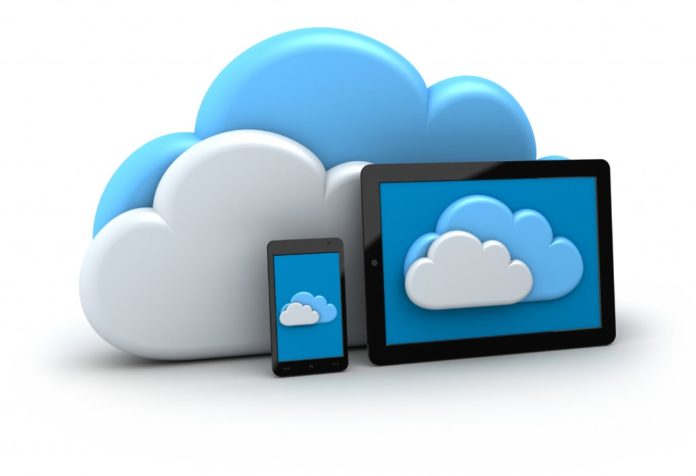 The announcement was made during the Bosch ConnectedWorld 2016 event in Berlin. The company also unveiled a new project to bring together international industrial standards with Germany’s Industrie 4.0 platform.

Bosch claims that bringing together international industrial standards with Germany’s Industrie 4.0 platform will enable easier exchange of data for the connected industry.

The company’s chief executive officer Volkmar Denner said: “The Bosch IoT Cloud is the final piece of the puzzle that completes our software expertise.”

Denner added that the new services, which the company will start using in-house and begin to offer to other customers in 2017, will represent a major milestone for Bosch.

The CEO stated that its competitive advantage lies in the fact that their IoT cloud computer center is located close to its headquarters in Stuttgart. Newsfactor states that this is a key benefit when it comes to security considerations.

Denner said: “Many companies and consumers state that security concerns keep them from using cloud technologies and connectivity solutions.”

Bosch’s IoT Suite will form the foundation of the company IoT Cloud, which will help in identifying Web-enabled objects and orchestrate data exchanges across the network to enable a range of services and applications.

The company’s new Industrie 4.0 initiative, which combines standards from Germany and the Industrial Internet Consortium, is aimed at ensuring a common technical language for industrial applications in different sectors such as manufacturing, logistics and building and energy management.

[quote] Bosch is already leveraging this approach to manage machinery operations at its Homburg factory to reduce electricity consumption during peak load times on the energy grid, says Newsfactor.

Henning Banthien, administrative director for the Industrie 4.0 platform, commented that in working together, the Industrial Internet Consortium and Industrie 4.0 can set up shared test-beds and work to develop common architectures and standards.

Banthien said: “The complementary nature of their approaches will greatly boost the development of connected industry and the Internet of Things.”