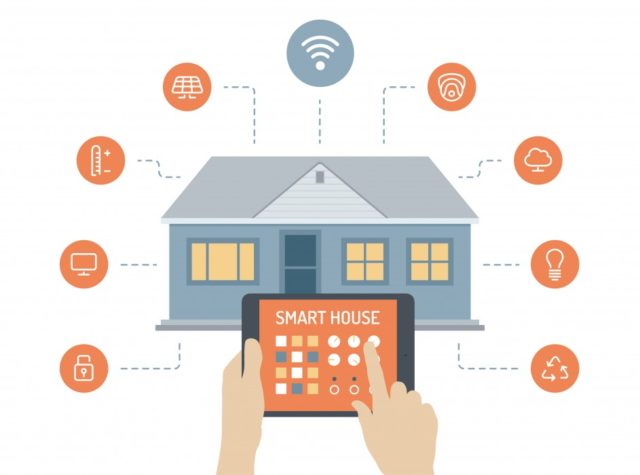 German engineering and appliance manufacturer Bosch has announced plans to launch a smart home subsidiary in 2016 to tap into growing global demand.

Robert Bosch Smart Home will allow the company to offer products and services from one system, said Dr Stefan Hartung, member of the board of management of Robert Bosch responsible for the Energy and Building Technology business sector.

Mr Hartung said: “Setting up the Bosch smart-home subsidiary is an important strategic step toward pooling and expanding on our range of solutions for the smart home. Smart homes offer major business potential.”

From the launch, which will take place at the Consumer Electronics Show on 6-9 January 2016 in Las Vegas, customers will be able to order Bosch smart home products online including the Bosch smart home controller, a smart thermostat, and a contact for doors or windows.

The Bosch smart-home system claims to interconnect a home’s heating, lighting, smoke alarms, and appliances, which can be operated using a smartphone or tablet.

In future versions of the door and window contact solution, the manufacturer said the system will sound the alarm if a window or door is broken open when the occupant is absent, removing the need for a separate alarm system.

Hartung said the smart-home solutions are aimed at a giant market with some 230 million homes worldwide – almost 15% of all households – featuring smart-home technologies by 2020.

Bosch said it supports open standards and open platforms to make the technology as user-friendly as possible.

In preparation for the launch in April 2015, Bosch acquired the connectivity specialist ProSyst, a supplier of gateway software and middleware.

In connected homes, ProSyst’s software acts as an interpreter for the devices of different manufacturers.

The German manufacturer is also expanding its presence in the commercial building technology sector.

In January 2015, the company bought out US building automation company Climatec.

It has also founded a joint venture with the Chinese technology company, Midea, to produce variable refrigerant flow systems to provide commercial buildings with heating and air conditioning with production planned for January 2016.

Energy as a service solutions grow despite the pandemic