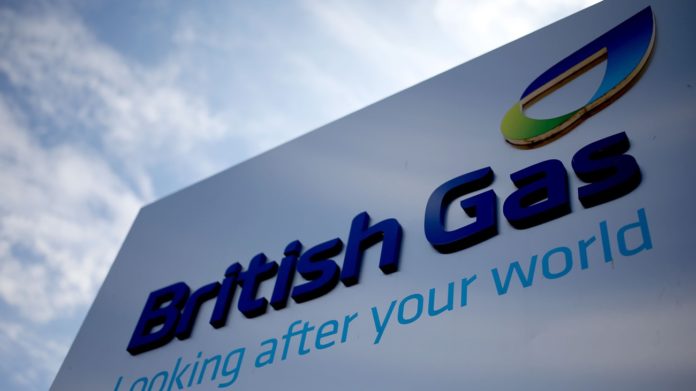 [quote] British Gas has announced that its customers with smart meters in Britain will be offered free electricity on weekends.

Customers may choose which day, either Saturday or Sunday, when they can take advantage of free electricity under the utility’s ‘FreeTime’ scheme. British Gas said there are also no premium charges to use energy at other times.

According to Reuters, the energy and home services provider has been trialling the scheme with thousands of its customers, and claimed that it is the first utility “to offer customers free power in this way.”

The company has reportedly deployed over 2.4 million smart meters in homes and customers have said that through the trial, they are saving an average GBP60 from their annual fuel bill. [British Gas deploys 1.5m smart meters and trials app]

In August last year, British Gas announced plans to invest GBP500m in its Hive connected home business over the next five years.

Earlier in 2015, British Gas acquired energy and home monitoring hardware and services company Alert Me to expand its in-house developed Hive service further to include smart security and lighting systems.

Nina Bhatia, commercial director of British Gas, said: “Today we’ve fulfilled our promise by launching five products that help people control their entire homes – not just their energy from the palm of their hands.”

“We already have products in the market and have built high-quality, end-to-end capability in this area, with operating platform design and operation, hardware and software development, data analytics, installation and maintenance.”