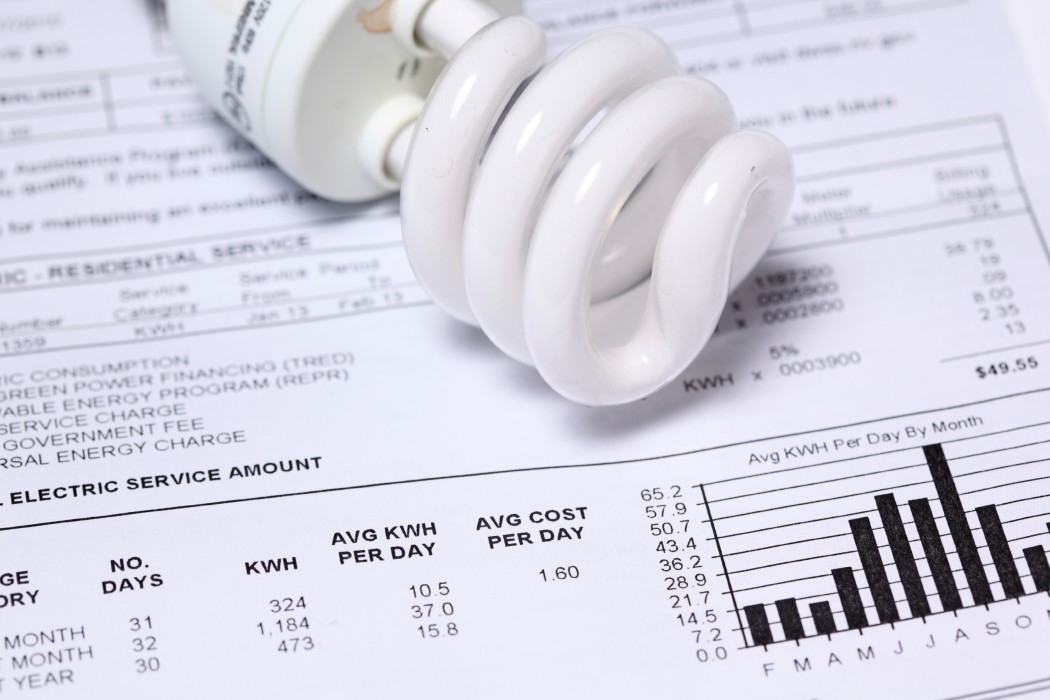 The British Services Research and Information Association has released new research that highlights the impact of Brexit on the UK’s smart energy and HVAC market.

According to the association, the smart energy and HVAC product market is worth £4.5 billion in the UK each year. The organisation adds that market growth was expected to be a healthy 3.1% for 2016 prior to the Brexit vote, but its research with suppliers post-Brexit now anticipates this will shrink to 1.1%, a reduction of £95 million compared with the pre-Brexit view.

Air-conditioning growth in particular is forecasted to drop from 12.8% down to 5.5%. [Analysis: Energy funding in the UK – post Brexit]

[quote] FM World notes that variable refrigerant flow (VRF), an HVAC technology and central plant products are much more closely linked to bigger schemes which are close to completion: typically offices and hotels.

The British Services Research and Information Association (BSRIA) notes that project delays resulting from Brexit may have a small effect in 2016 but will mainly impact the market between 2017 and 2019.

Andrew Giles, director of worldwide market intelligence at BSRIA, said: “Around 80% of the £2.2 billion market is domestic boilers, water heaters and radiators. Renewable alternatives remain niche markets: heat pumps are falling with RHI having a limited impact. The main heating markets are saturated and over 90% of sales are for replacement and extensions/refurbishment.”

The UK is touted to have the biggest boiler market in the world, with almost 1.7 million boilers sold each year and this is expected to continue for the next few years.

The BNEF stated that the withdrawal of the UK from the EU has left uncertainty on whether the sector will receive adequate investments to drive growth of the market and help the UK ensure a stable grid and consumers reduce their power bills. [BNEF analyses impact of Brexit on UK energy efficiency] 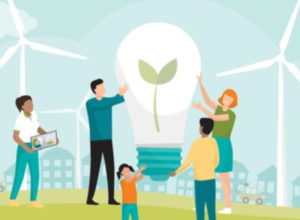