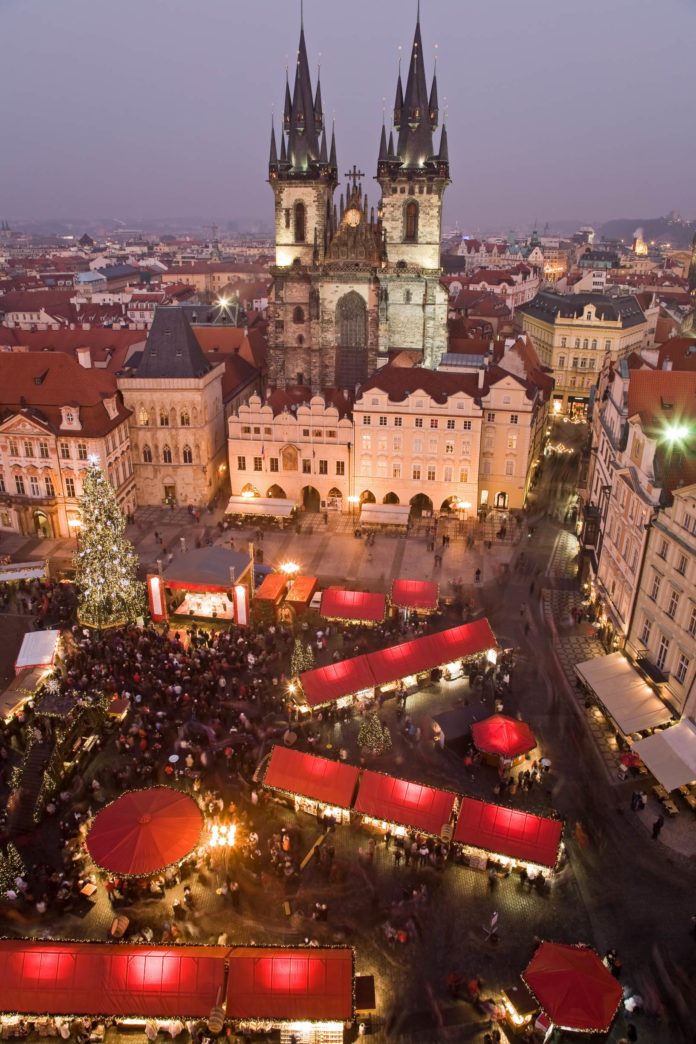 Poland, Turkey and Romania are reported to be the largest markets, with other countries committing to significant smart grid investment up until 2025.

The report notes that countries in the Central and Eastern Europe (CEE) region (including Turkey) are believed to be leaders for their smart grid and smart metering potential among emerging market nations.

Approximately eight of the twelve countries in the study, apart from Croatia, Czech Republic, Lithuania, and Turkey will have completed smart meter deployments by 2025.

Many countries in the region would have also deployed other advanced smart grid infrastructure including distribution automation, wide area measurement, distributed renewable sources of generation, and electric vehicle charging infrastructure.

[quote] Countries in Central & Eastern Europe have gone through major industry restructurings over the past two decades, with some still in the process of full liberalisaton. The report states that the governments still plays a role in one or more segments of the electricity industry. The power infrastructure as a whole is, in many cases, outdated and not compatible with a fully integrated European power market.

Cost-Benefit Analysis for smart meter rollout, as per EU Directive 2009/72/EC, has yielded mixed results in the CEE region. Most Western European countries have found net positive benefits from smart metering and are required to meet the 80% smart meter penetration rate by 2020.

Countries in the CEE which have yielded negative results will re-assess their smart meter potential in the next 2-3 years as costs come down and underlying conditions improve.

Other factors supporting smart meter deployment in Central and Eastern Europe is the above average per-capita consumption rate which is higher than other emerging markets. Achieving energy independence from Russia is also a large factor.

Transmission and distribution (T&D) losses and power outages have been found to present a much larger concern in the CEE region than in Western Europe.

“In some CEE countries, utilities can justify smart meter deployments through immediate loss-reduction benefits, with other benefits an added bonus,” says the report.