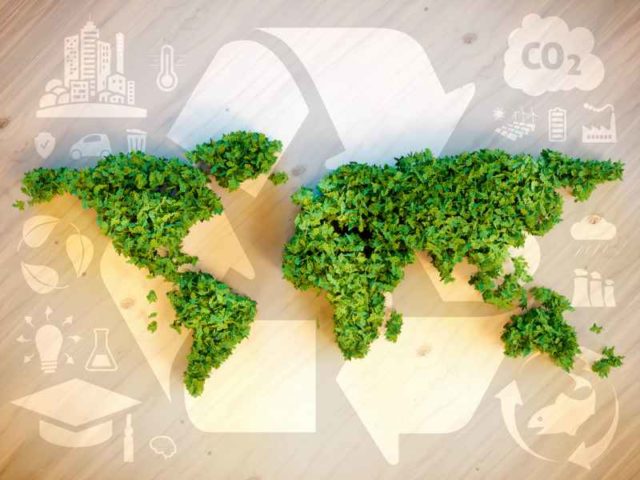 Chile has become the latest country to pursue a coal phase out programme.

According to President Michelle Bachelet, all new coal plants that do not contain carbon capture and storage technology will be banned and replaced with cleaner energy sources. Chile has pledged to generate 70% of power from renewable sources by 2050.

The energy ministry has reportedly secured an agreement with major utilities to curb the construction of new coal-fired energy plants.

No clear end date has been announced for the end of coal-burning, but environment minister Marcelo Mena has described this stage as “the beginning of the end of coal”.

Due to Chile’s geographical and geological environment, the country has great potential for renewable energy. Home to 15% of the world’s volcanoes and 10% of the globes geysers, Chile has great geothermal potential. In the north, the country has one of the highest incidence of solar and coastal areas are ideal for wind energy generation.

However, in spite of these renewable resources the country has been highly reliant on fossil fuels, with coal and oil generating more than half the country’s energy, and hydro just over 30%.

A consortium formed by the National Petroleum Company and Enel have requested a concession to develop geothermal resources in the northern parts.

“Thanks to significant reduction in costs and the massification of renewable generation technologies that have been incorporated into our [energy] matrix, the electricity generation industry sees an increasingly renewable future, where thermo-electric generation will no longer be the main source of energy and, together with hydroelectricity, other renewable technologies and storage, will complement variable solar photovoltaic and wind generation during the absence of sunlight or wind,” according to a press statement.

Coal phase-outs have been announced in several countries, especially in Europe. France announced it will stop burning coal by 2021, Italy by 2025, and the Netherlands by 2030. The UK is also shutting down its coal plants at a rapid rate.