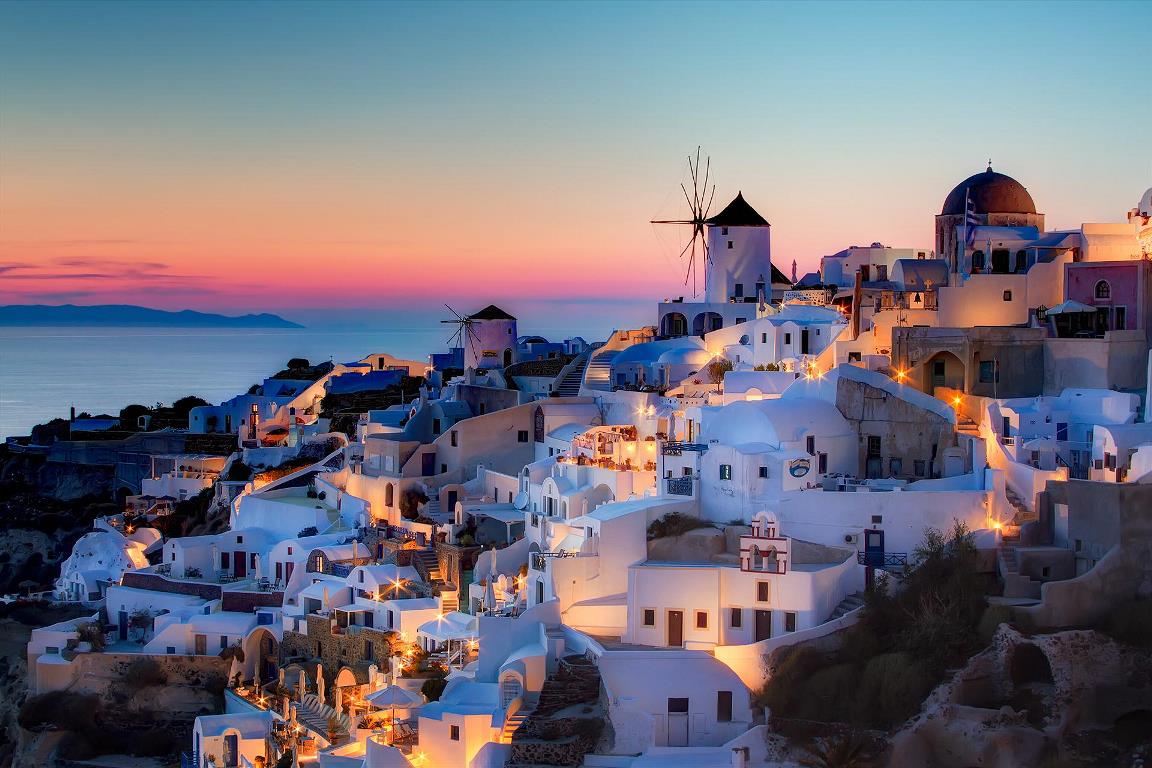 Italian and French firms compete against China's State Grid for a share in the Greek electricity grid (EPP) under privatisation.

Chinese companies however, are competing with French and Italian for a 24% share in the Greek electricity grid, reports New Europe.

Greece is required to partially or fully privatise its 11,000 km grid under the conditions of the Greek bailout. The state currently owns more than half (51%) of the grid and is looking to privatise 24%, which is currently owned by the public electricity utility.

In the race to purchase Greece’s 11,000 km network of high-voltage power cables is the Terna Group is a group of energy companies based in Rome, Italy and Réseau de Transport d’Électricité (RTE), the electricity transmission system operator of France, the State Grid Corporation of China (SGCC) and China Southern Power Grid.

[quote] Another Chinese company, ENTZO_E., is considering entering a consortium with one of the other Chinese companies that fulfill the conditions to secure ownership in the Greek electricity grid. [Battery storage: Greek Island can be 80% off grid, says study]

New Europe adds that “under the Greek bailout agreement, the Greek public utility must reduce its share of the energy market below 50% by 2020 from about 92% today.”

Greece is particularly interested in China’s willingness to invest in the interconnection of Greek islands, including Crete, to the mainland electricity grid. [China’s State Grid seeks to create global Internet of Energy]

This could mark a significant investment that successive Greek governments have failed to implement, which has proved very costly to the overall price of electricity in the biggest European archipelago.

This has also translated into added costs for tourist services, and under-exploitation of wind energy farms which are said to be some of the most promising fields in Europe.

China sees Greece as a platform for investment in infrastructure in the Balkans and is willing to pay more for Greek assets.

Final and binding bid will have to be submitted by October 31st, 2017.

During the previous tender for 66% of the Greek grid, the State Grid Corporation of China made an precisely double the size of  more than 600 million euros, reaching up to 800 million under certain conditions, while Terna offered 300 million euros.