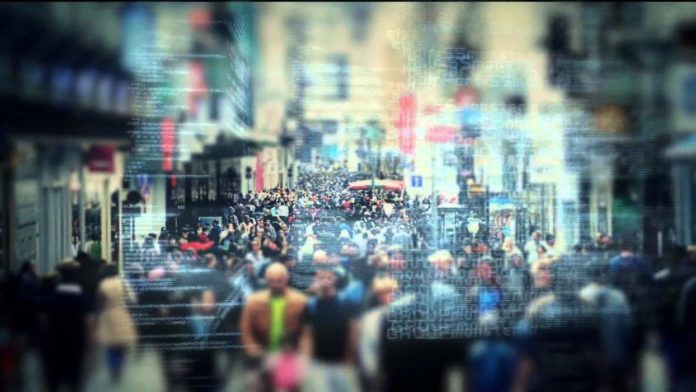 The centre will be aimed at accelerating the research and development of smart cities, IoT, healthcare and creative digital technologies in the UK and Europe.

According to a local publication, the solutions provider will partner with the Manchester Science Partnership (MSP) which is a collaboration of Manchester city’s universities, councils and private firm Bruntwood. [Open IoT standards cuts costs in smart city rollouts – report].

The centre will be named the Manchester Inspired-Innovation Digital Enterprise Alliance (Mi-IDEA).

V3 reported that the innovation centre will catalyse the development of the new technologies by partnering with startup companies in the north of England.

[quote] The facility will also offer tailored programmes to help the startups to further develop their solutions.

In addition to collaborating with the new technology companies, MI-IDEA will also partner with established solution firms, research institutions, government and universities to draft roadmaps on how best existing and future technologies can be utilised to simplify cities managements.

Phil Smith, chief executive at Cisco UK and Ireland, said: “Manchester has innovation in its DNA.

“Mi-IDEA will be uniquely positioned to tap into local, national and international innovation ecosystems. It will benefit from MSP’s existing partnerships across the region and be a key part of the NVI,” reiterated Smith.

Cisco’s announcement follows a mid-May release of a study on smart city technology deployments in the UK.

The study conducted by research firm Navigant Research selected the UK cities of London and Bristol as the country’s leading smart cities.

The study Smart Cities Index was commissioned by Huawei and analyses the extent at which UK cities are utilising digital platforms to improve service delivery.

Commenting on the launch of the report, Gordon Luo, CEO for Huawei UK, said: “We wanted to understand how well advanced these schemes were and where lessons could be learnt between them.”