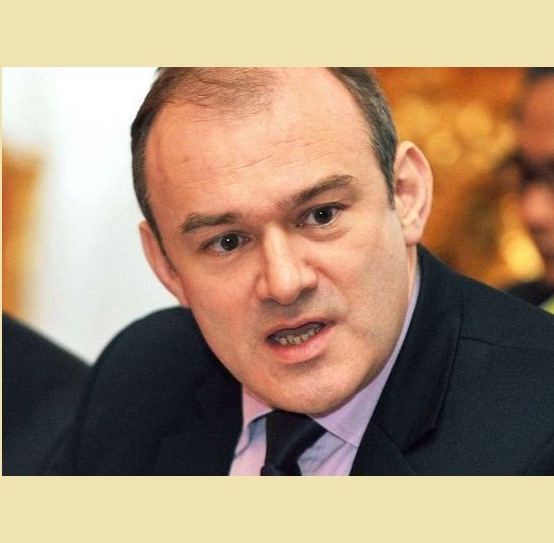 A review of a collective switching program in Britain – in which groups of households have clubbed together to switch energy supplier – has demonstrated that substantial savings on energy bills are possible. 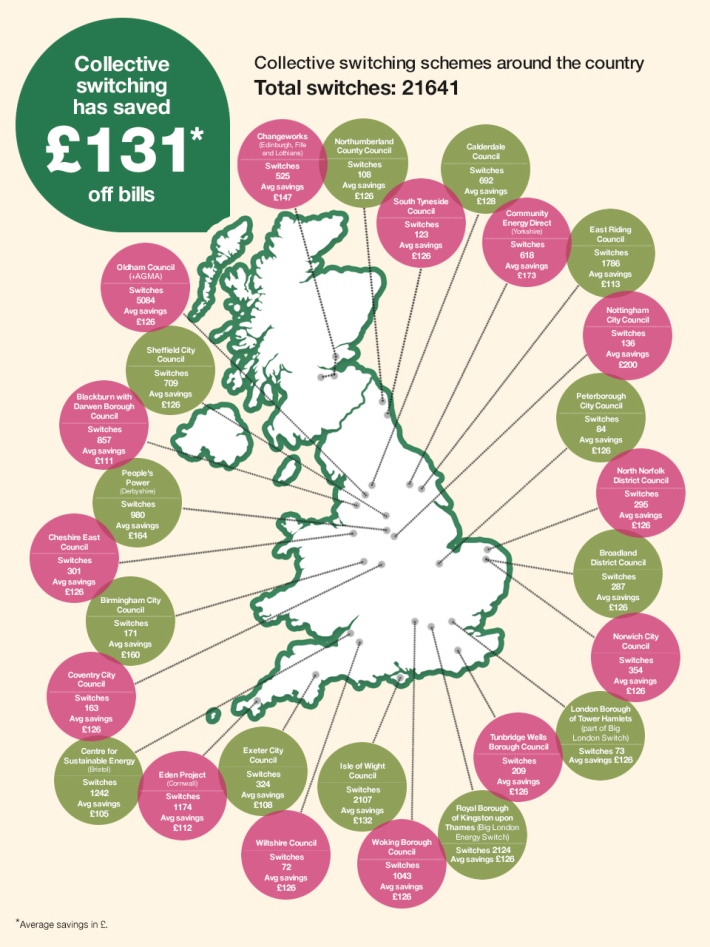 Collective switching is a new development in the British retail energy market, following the commitment to its introduction by Energy Secretary Edward Davey  in May 2012. In December 2012 an allocation of £5 million was made to set up and test a variety of collective switching approaches, with a particular focus on vulnerable households, and awards were made to 31 projects, covering over 94 local councils and eight third sector organizations.

The report, Helping Customers Switch: Collective Switching and Beyond, reviews these trials, which reached in total over 190,000 people. Among the findings, the switch rate was approximately 11%, with about a third of the households that switched never having switched before, and a quarter were elderly. Further, almost two-thirds were households wishing to pay for their energy by direct debit.

The government says in the report that these initial results are promising and show that consumers can save money through these schemes, but it must now look and how to replicate their success and get more people to take part.

They should also be of interest to other parties considering collective switching schemes, which offer an additional dimension to traditional (individual) switching.