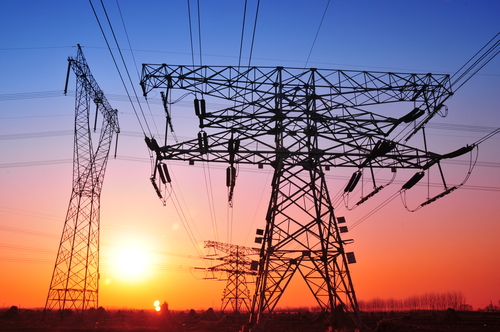 According to Reuters, villagers in Oxspring, 12 miles (19 km) north of Sheffield, could see their electricity bills slashed by as much as 50%.

“Without batteries, solar power can only be used during the day. On sunny days, when a lot of electricity is being generated but the demand is low, surplus energy is exported back to the grid. This creates problems with older networks that are unable to deal with extra energy without costly upgrades, limiting how many houses can use solar panels.”

The £250,000 ($307,000) project, financed by energy supplier Northern Powergrid, is claimed to be the first to analyse how linking batteries can allow more households to install solar panels without expensive upgrades to the grid.

“Batteries will play a key role in the smart energy system of the future, keeping costs down for customers whilst allowing the power network to support greater concentrations of solar power,” said Andrew Spencer, a systems expert with Northern Powergrid.

Northern Powergrid states that solar panels on average can cut electricity bills by up to 30% and batteries can add extra savings of up to 20% by allowing households to use stored solar energy at night.

Using the batteries will make electricity grids more efficient and reduce the need for back-up power from coal, oil and gas, it said.

The first batteries will be installed in Oxspring at the end of January.

Fourteen Japanese companies have partnered in a project which is aimed at facilitating the integration of renewables into the power grid through the Internet of Things.

The consortium will launch the Virtual Power Plant Experimental Project, a subsidised government initiative by the Agency for Natural Resources and Energy, an arm of Japan’s Ministry of Economy Trade and Industry. [Exploring new technologies in Japan’s liberalised market]

The government aims to “re-balance” Japan’s energy mix. One of the consortium partners, Mitsubishi states that, “In the context of electricity deregulation and the reform of electric power systems in Japan, the project is aimed at contributing to the development of new energy management systems and the installation of new infrastructure that will facilitate more efficient energy use.”

Mitsubishi adds that by bundling end-use devices that are distributed across power grids through the Internet of Things, creates a virtual power plant, where demand and supply can be more effectively adjusted for available capacity.

The company adds that adjusting supply and demand will make it easier to introduce renewable energy.