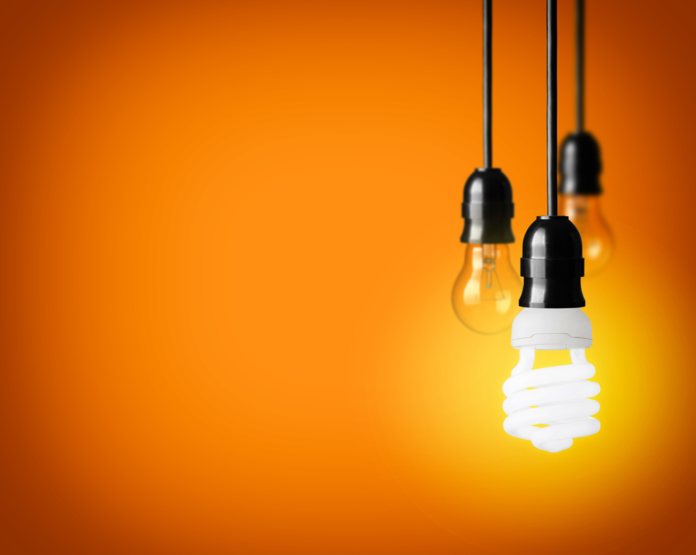 The UK could save GBP1bn and tonnes of carbon emissions should consumers and businesses be paid to use electricity at different times, says an Open Energi study.

London-based demand response startup Open Energi based their research finidings calculations on government figures, which indicates that a total of 3 gigawatts of electricity demand could be moved away from peak times, by consumers merely switching when they use power.

[quote] Data and modelling analyst at Open Energi, Remi Boulineau, who carried out the study, said: “Instead of building more capacity to satisfy our energy needs, we could simply displace the peak.”

The Financial Times adds that Britain is experiencing an “energy supply crunch,” with coal stations being shut down, with not enough new generation to replace it.

The Open Energi study suggests that an eighth of the country’s peak demand could be shifted by an hour. This would equal moving 3 gigawatts of usage by two hours, enough to avoid the peak altogether.

The company also determined that shifting demand would save 1,560 tonnes of carbon dioxide on an average winter weekday.

National Grid is supporting efforts to use demand response to shift energy consumption patterns. The energy provider is also pushing for the government to give it more power to pay users to shift or reduce their demand.

Cordi O’Hara, National Grid’s director of market operations, said: “We are fully behind this shift to innovative demand-side solutions.”

The Times notes that smart meters, which can communicate with the grid and sense when demand is rising or falling, would be critical to implementing demand response.