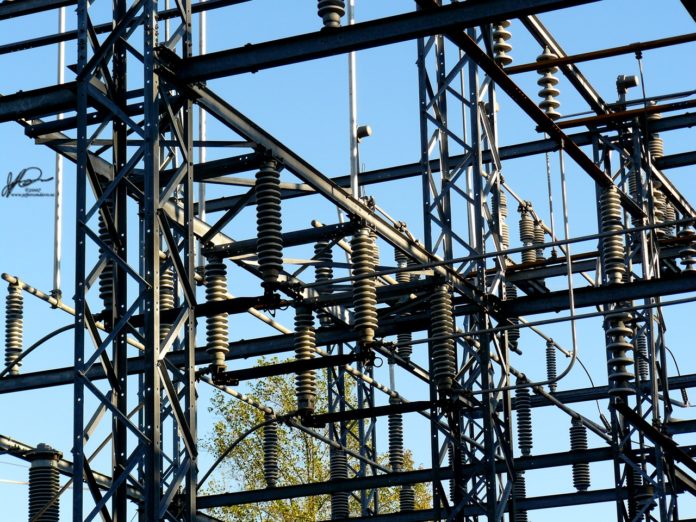 [quote] The Michigan-based utility partnered with Tollgrade as part of the Clinton Global Initiative (CGI) on a project called “Building a Predictive grid in the Motor City.”

According to Ed Kennedy, CEO and president of Tollgrade Communications, Inc: “The initial goal of the CGI project was to gain a better understanding of the cause and effect of power grid disturbances, like momentary outages or equipment failures, and help utilities take corrective measures before they cascade into major power outages.

“The project exceeded the goals and now a wide scale deployment will assist a broader range of customers.”

The company claims that the majority of monitored grid events by Tollgrade’s Predictive Grid Analytics software, were identified and classified as new category of events, a precursor to power outages, called “line disturbances.” [Line disturbance is big cause of US grid instability, finds Tollgrade]

Based on the success of its collaboration with the US company, DTE Energy has decided to fully leverage LightHouse data to modernise its electric grid and improve the reliability of its service to customers.

Alongside the Clinton Global Initiative (CGI), DTE Energy begun with wide scale deployment of Tollgrade’s sensors, beginning with the City of Detroit and then throughout its service territory over multi-year deployment.

Richard Mueller, supervising engineer, Power Systems Technology, at DTE Energy, said: “Having a monitoring platform such as Lighthouse as part of our distribution monitoring capabilities enables us to make appropriate decisions and reliably deliver power to our customers by eliminating gaps in our understanding of the feeder load and getting more insight into disruptions.

“We needed the ability to modernize and monitor our network in an affordable way and effectively utilise our resources to improve restoration time. The Tollgrade sensors provide a way to quickly deploy monitoring at many locations,” added Mueller.