Ben Gardener, president of Northeast Group, said: "European Union regulations are driving deployments in the CEE region, just as they are in Western Europe.

"Three CEE countries [Estonia, Poland, Romania] have already pledged to meet the EU target of 80% smart meters by 2020 and many of the others see smart grid as a key tool for meeting 20-20-20 climate and energy targets.

Northeast Group's research found Turkey to be the "most attractive market in the region".

The Washington-DC based firm adds that Turkey has the 13th largest electricity meter market in the world, with electricity losses in some regions exceeding 50%, largely due to theft.

In March 2015, Turkey suffered a nationwide blackout, highlighting the weakness of the country's power infrastructure.

Gardener, added: "Turkey will follow several EU standards and has previously announced plans to invest as much as US$5 billion in smart grid infrastructure."

Northeast Group further notes that there are several CEE countries that have stronger smart grid indicators, such as higher electricity theft and poor reliability indices, compared to countries in Western Europe.

Regional vendors participating in projects are led by Iskraemeco of Slovenia, Apator of Poland and Elektromed of Turkey. 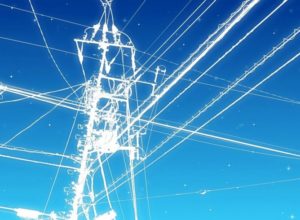