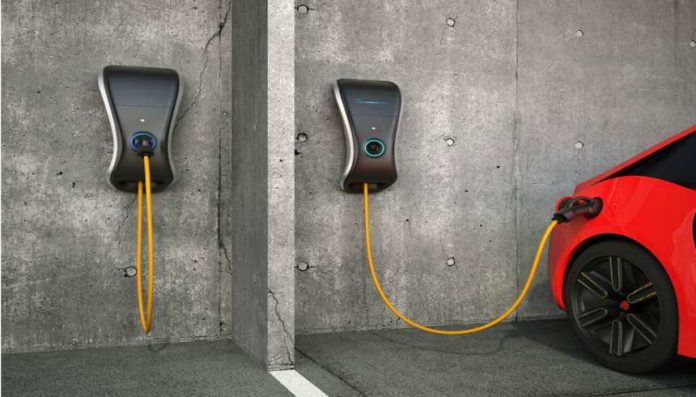 Under the new framework, cars are being restrained to emit carbon above 50g per kilometer. According to Emerging Europe, electric vehicles and plug-in vehicles are the ones able to meet the set carbon emission reduction standard.

In addition, the registration of diesel and petrol cars will be banned as from 2030.

The Slovenian government has also set a target to have 17% of passenger vehicles and 12% of vans and lorries to be electric by 2030. In the same year, 25% of buses are expected to be powered by natural gas whilst 12% of heavy lorries will use liquefied petroleum gas.

The first eight months of 2017 experienced 900 registrations of electric vehicles, an increase by three fold from the 2016 record during the same period.

Tanja Mohorič, director of the Slovenian cluster of automotive suppliers, said: “The industry will have a complete range of vehicles (all-electric, hybrid) ready, and the question is whether other stakeholders will be prepared. By this we mean primarily the proper charging infrastructure and the establishment of smart grids. End users will also play an important role, as the acceptability of these vehicles is primarily in their hands.”

Under the partnership, the Canadian government through Natural Resources Canada will provide $6.2 million in funding toward the construction of some 34 electric vehicle fast charging stations along the Trans-Canada Highway. Read more…