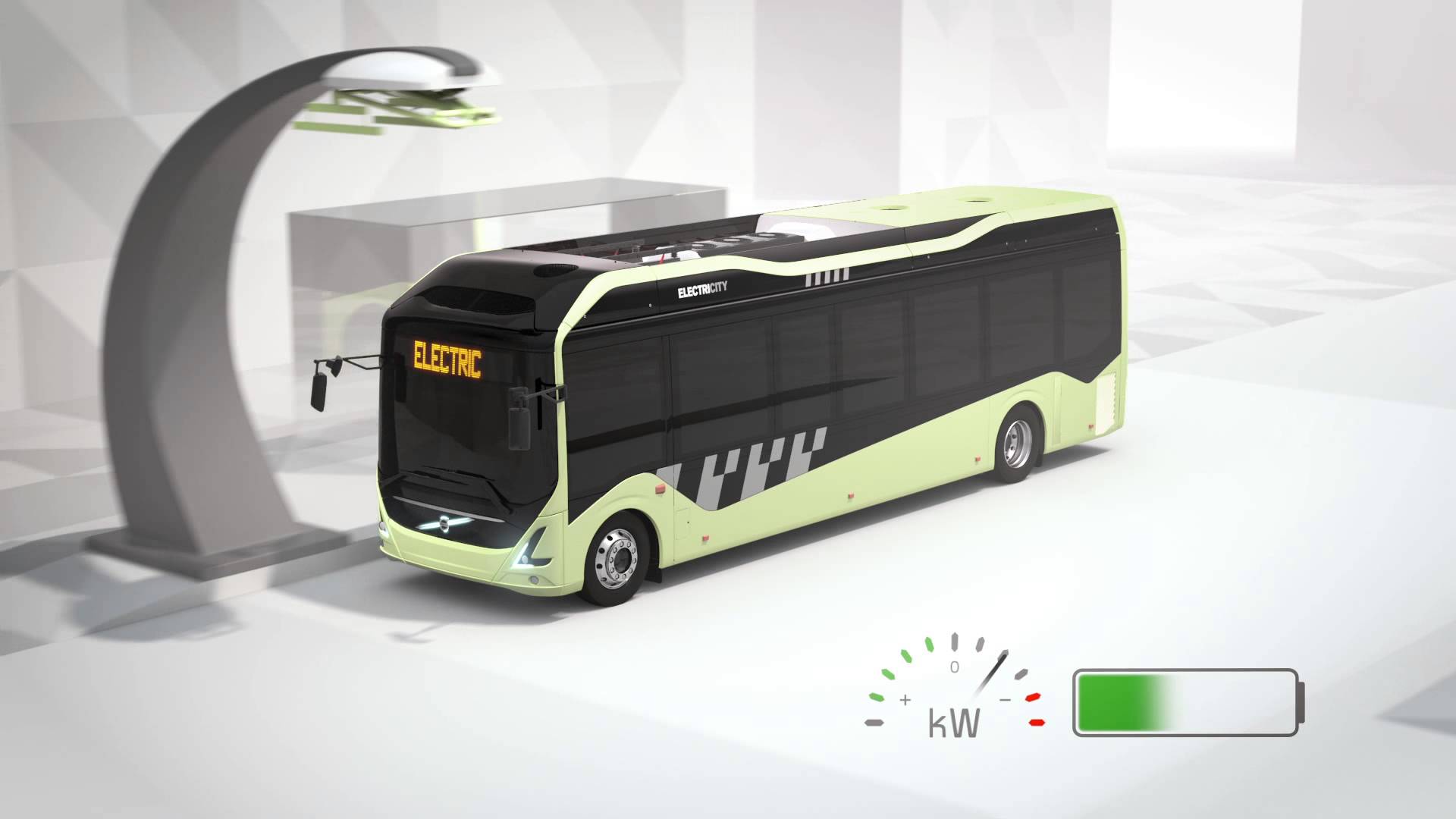 [quote] The project, carried out in partnership with Transportes Metropolitanos de Barcelona (TMB), enables the electric bus battery to be charged in just five minutes, thanks to a charger connected to a pantograph installed in the roof of the vehicle.

According to a company release, the project is currently in the construction phase in Calle Cisell, in Marina del Prat Vermell, a suburb of the Sants-Montjuïc district in Barcelona.

The presentation formed part of the 12th Catalonian Mobility Conference is organised by the Association of Municipalities for Urban Mobility and Transport (AMTU).

The release adds that the ultrafast charging system has a power of 400 kW and consists of a module, about five metres tall and resembles a lamp post. These lamp posts are located at the bus stops at the end of the bus line, where the bus stops for a few minutes before restarting its circuit. [Enel and Endesa launch electric vehicle fast-charge point]

The electric buses have a retractable pantographs (a device with a mechanical arm) installed in the roof, which has a sensor that detects when the vehicle has reached the point in which the module is located in order to charge the vehicle. While it is parked there, the pantograph arm extends until it joins the charging system hood.

According to Endesa, the development of the pantograph forms part of ZeEUS, the Zero Emission Urban Bus System Project, which promotes urban electric mobility, financed by the European Union and which is being carried out in eight community cities.

The charger device will be connected to the Endesa control centre. Data will be shared with TMB and this will allow the activity being carried out by the device to be known in real time, as well as the status of the connected vehicle.

The implementation of the charger has necessitated the installation of an underground power transformer unit, exclusively for this project to work.