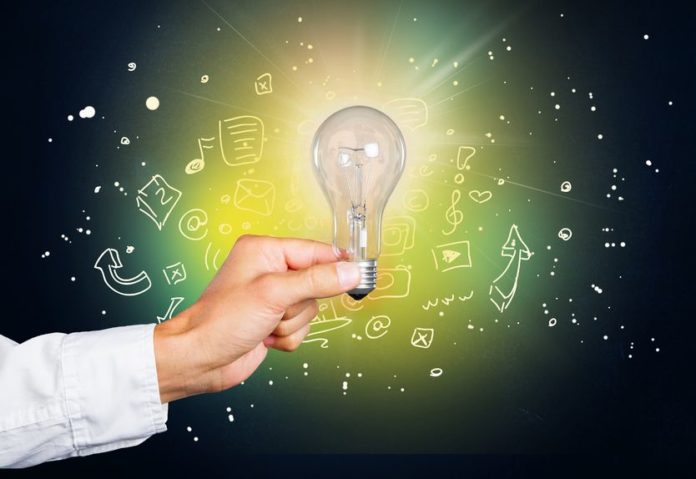 The 20MW/11.7MWh lithium-ion battery storage system will be sited at the Carboneras thermoelectric plant owned by Endesa in Almeria city.

Endesa, provider of electric services to some 10 million consumers in Spain, will invest up to €11.5 million ($13.7 million) towards the development of the energy storage plant.

The project will include the installation of some 24 battery energy packs developed by EPS and Lion, inverters and transformers developed by ABB.

The programme falls under plans by Endesa to modernise its base load plants to be able to meet peak demand.

According to the Energy Storage News, “Endesa aims to improve its response to load fluctuations in current electricity system due to intermittency caused by an increased penetration of renewable.”

In addition, the development is expected to reduce maintenance costs for the Carboneras thermoelectric plant apart from increasing the lifespan of the energy generation system.

Enel, owners of Endesa, is investing €240 million ($286 million) to improve the efficiency of the Carboneras thermoelectric plant.

The energy storage system is expected to be operational by June 2018.

The news follows an announcement made in early June by Enel and Russian electric power company Rosseti that the two partnered on the digitisation of energy networks.

In a combined statement, Enel and Rosseti said they signed a Memorandum of Understanding enabling the two to jointly research and implement innovative energy solutions to improve the operations of their smart grid networks over the next two years.

Commenting on the signing of the MoU, Franceso Starace, CEO of Enel, said the agreement “…allows us to share our expertise on one of the key areas of the Group’s global strategy such as network digitisation, with particular emphasis on smart metering, network automation, and electric mobility.

“In addition, the MoU will allow us to further explore the potential of our most innovative solutions in smart grid operation, a field in which Enel is traditionally a best-in-class benchmark.”