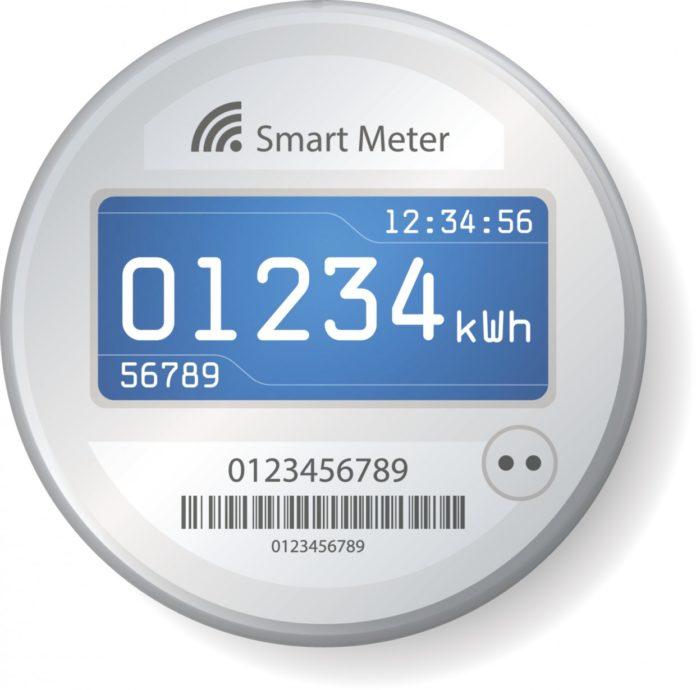 Enel is said to have plans to install similar meters for all 2.7 million clients in Romania, paving the way for larger smart cities and infrastructure.

Georgios Stassis, country manager Enel in Romania, said: “As the needs of clients evolve through the introduction of smart home appliances and distributed generation, which helps them become small energy producers, the installation of smart meters will become even more important.”

The smart meters are also purposed to pinpoint areas that have significant issues with power outages and where further investment is needed.

Enel reportedly controls around one third of the electricity distribution market in Romania and employs over 3,100 people.

The utility also had 543 MW renewable installed capacities in Romania at the end of 2013.

The projects are controlled by the renewable arm of the Italian utility – Enel Green Power Romania; which owns 498 MW in wind farms and 36 MW for solar installations.

During the trial, 100 vehicle-to-grid units will be installed and connected at locations agreed by private and fleet owners of the Nissan LEAF and e-NV200 electric van.

The units will give electric vehicle owners the ability to plug their vehicles into the V2G system, giving them the flexibility and power to sell stored energy from their vehicle battery back to the National Grid.

According to a company release, the partnership agreement between the two companies was signed during 21st UN Conference on Climate Change (COP21).

The release adds that Nissan electric vehicle owners in the UK will be able to play an active role in grid stability, and will “revolutionise” how power is supplied to the grid.