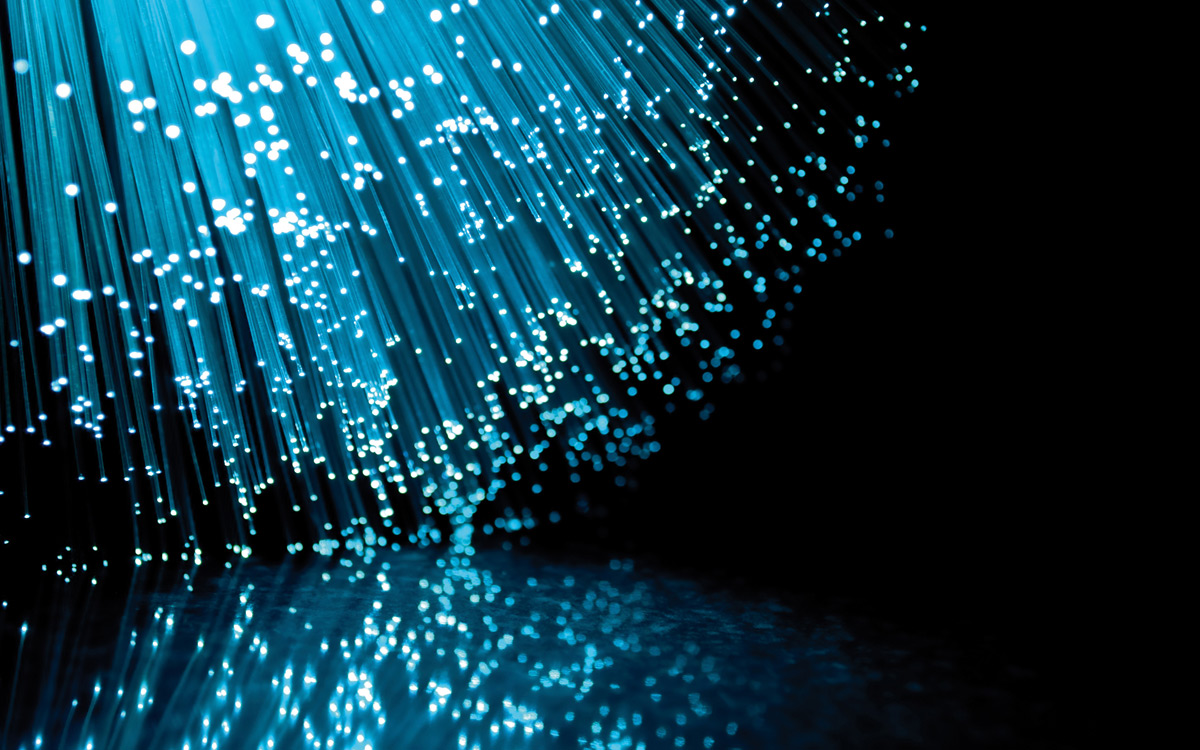 Italian utility Enel will begin laying fiber to homes across Venice at the beginning of September.

[quote] Enel Open Fiber, an Enel subsidiary, builds and operates ultra-broadband optical fiber infrastructure network. It signed its first agreement in August to lay fiber to homes, but maintains that it won’t become a telecom. Enel only wants to be responsible for building and maintaining the network. [Enel plans to invest €2.5bn in ultrafast broadband networks]

The subsidiary was created to coincide with upcoming smart meter upgrades across the country through to 2020.

Enel plans to invest 2.5 billion euros ($2.8 billion) for the build out of the fiber network.

According to Bloomberg, Enel aims to cover 224 cities in phases with the broadband service, selling wholesale capacity on the network to telecommunications carriers, according to a statement from the company.

Enel said its board has discussed a partnership with Vodafone Group Plc and VimpelCom Ltd. unit Wind Telecomunicazioni SpA and is open to working with any retail carrier.

Enel’s fiber deployment could help the utility diversify its revenue. Energy companies globally are said to be considering similar moves.

The fiber network in Venice will consist of 300 miles of underground wires and 300 miles of overhead network. Enel expects to have completed the rollout more than halfway next year – 80% complete by mid-2018. The network will support speeds of up to 1 gigabit per second, the same speed of Google Fiber.

Enel was one of the first utilities globally to install advanced meter infrastructure 15 years ago. It installed digital meters to cut down on theft. Smart meters have progressed since then and the fiber is a fraction of the thickness it was more than a decade ago. [Enel to install 110,000 additional smart meters in Romania]

Other utilities in the US  have been reported to have made similar investments. For example, Chattanooga EPB, the municipal utility for the city in Tennessee, provides fiber internet service to its customers and “one of the most reliable smart grids in the nation.”

Customers outside Chattanooga EPB’s service territory have been asking for its internet service, but a court recently ruled the utility could only serve customers within its territory.