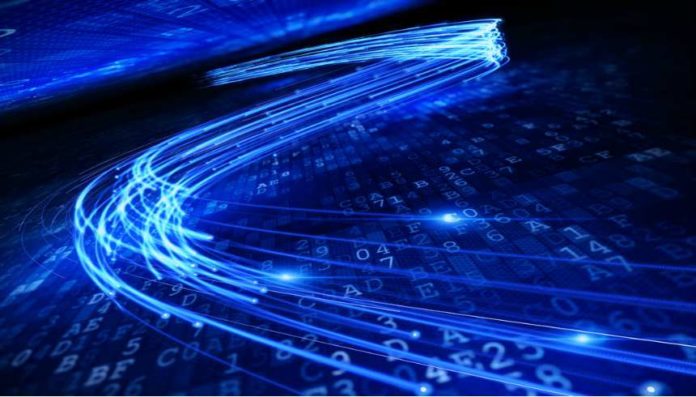 According to a statement, under efforts to improve office efficiency and global presence, Enel had introduced services requiring large amounts of data to be communicated at a time. The services included desktop cloud, mobile office and video conference. However, the utility’s communications network was unable to support such operations resulting in high delays in data telemetry following command execution to do so.

This in turn negatively impacted on employee’s office efficiency.

In addition, the use of the traditional network required very high energy capacity, occupational space and led to increases in utility’s operational costs at its headquarters.

“For example, expensive, separate cabling for audio, video, and data services costs took up about 80% of the total campus network investments. A large number of access switches were used, consuming much electricity and requiring an air conditioning system for cooling.”

To address such challenges, Enel employed Huawei’s Passive Optical LAN (POL) solution, which the solutions provider claim sends video, data and voice using a single fiber at high speeds over a distance of more than 20 miles.

Since the implementation of the communications network, the network speed at Enel’s headquarters improved from 100Mbit/s to 700Mbit/s and energy usage lowered by 60%.

The previous network required equipment in eight rooms within the eight-floored building. The new network has resulted in only one room being used as a control room for the operation of the network.

Moreover, the new technology has recorded a 50% higher deployment efficiency with over 50% lower OPEX for Enel.

The project is also part of the utility’s 2017-2019 strategic plan to improve adoption of digital solutions, enhance customer services and protect the environment. For instance, digital technologies would enable the company to host and streamline meetings, communicate with field crews and employ drones to monitor grid infrastructure instead of burning fossils to manually do so.

In the first nine months of 2015, the network has allowed the company to conduct some 421 telepresence meetings, reducing the company’s carbon footprint by 4,815 tonnes.

Renzo Valente, the Head of Global Telecommunications, Enel, commented: “Huawei POL provides what we need in digitsation within the company and makes our network more reliable, efficient, and energy-saving. Huawei is a reliable partner, and I’m looking forward to more cooperation with Huawei in digitisation and sustainability.”