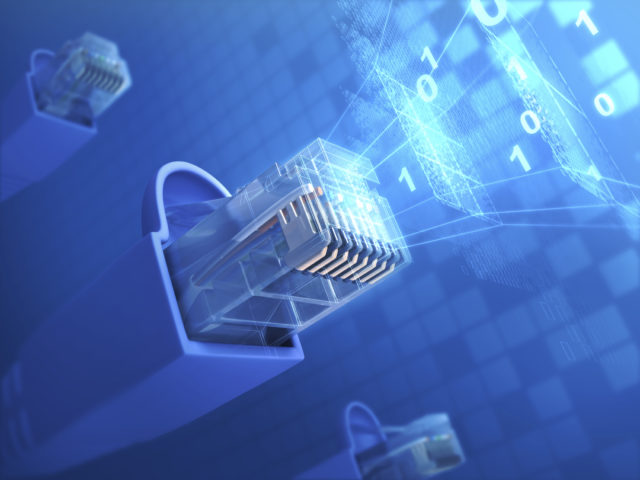 Italian electricity and gas utility Enel has announced that it plans to invest 2.5 billion euros ($2.8 billion) to develop a national ultrafast broadband network.

In a company statement, Enel said that it will roll out a fiber-to-the-home network that would be open to investors.

According to Reuters, the development of broadband networks ranks as top priority for Italian Prime Minister Matteo Renzi who aims to upgrade Italy’s phone infrastructure and support business.

The state-controlled utility is also about to embark on a rollout of 33 million new generation smart electricity meters in homes, and has proposed using its pipes to run fiber into homes and offices.

Enel has created a special purpose entity, Enel Open Fiber, that will be used to execute the utility’s project and endeavours to gradually bring ultrafast broadband to 224 Italian cities.

[quote] The multinational manufacturer and distributor of electricity and gas also said that around 7.5 million homes will be covered in the first few years of the plan.

The utility says that it has no intentions of becoming a telecommunication operator, but will attempt to duplicate similar services in countries where it runs power distribution infrastructure such as in Latin America.

Complementing its plans for national deployment of ultrafast broadband, Enel said that it had discussed a letter of intent (LOI) with Vodafone and Greek telecommunications company Wind to reach a strategic and commercial partnership to develop last-mile broadband across Italy.

Italy is said to be lagging behind the rest of Europe with regard to next-generation internet networks, as a result of not attracting enough investment and the belief that these network generate only but small returns.

The utility which controls Spain’s biggest utility Endesa, added that Enel Open Fiber will remain open to all retail telecom operators and their client base.

Reuters notes that Enel’s proposal to rollout broadband connectivity has caused some friction with with former phone monopoly Telecom Italia which has its own plans for connecting homes to ultrafast broadband.

The Italian telecom operator is reportedly planning to spend 12 billion euros by 2018 on investments, including 3.6 billion to lay fiber optic cables.

Satellite images reveal vegetation condition alongside 574,000 miles of US overhead...