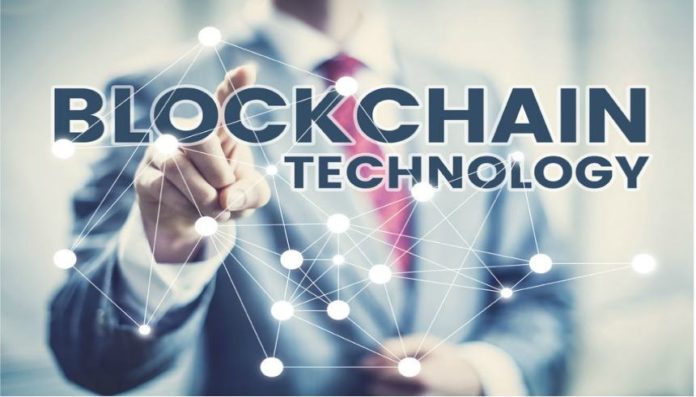 “The global interest in this ICO has been astounding,” said Energi Mine founder and CEO, Omar Rahim. “Investors have bought into our vision to revolutionise and reinvigorate the stagnant energy market using blockchain.”

Energi Mine’s ICO has attracted contributors from over thirty countries with a mix of investors from larger crypto funds as well as the general public.

Until now there has been virtually no incentive to save energy. The Energi Mine blockchain solution will create a platform to reward energy efficient behaviour. The ETK Token will offer incentives for a range of energy-efficient behaviours from taking low-carbon transport to buying energy-efficient appliances. ETK Tokens can then be reused in the ecosystem to help pay electric bills or even to charge electric vehicles.

Mr. Rahim continued: “Since September, our team has travelled the globe talking to governments, corporations and the general public to make them aware of our scheme to reduce global energy consumption. The hard work starts now.”

Energi Mine is expected to announce a number of global partnerships in the coming weeks. The company is already developing the U.K.’s first cryptocurrency payment system for electric vehicle charging points. Energi Mine has also announced it is opening offices in Japan, the United States, South Korea and Germany.