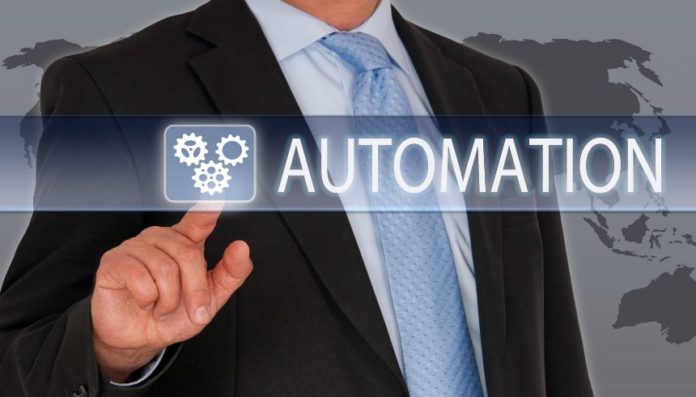 The ministers signed a declaration in agreement to further digitise the region’s energy landscape under efforts to meet goals set under regional and international policies to protect the environment.

The declaration Tallinn e-energy was signed in Estonia as the ministers await an informal meeting set for stage today.

The Tallinn e-energy declaration is expected to help the EU region to meet targets set under the Paris Agreement and the  EU 2030 Agenda for Sustainable Development.

The declaration aims to keep the region ahead in global efforts to reduce carbon emissions and combating climate change.

In addition, EU states will increase the participation of energy consumers and prosumers in the energy market. The declaration calls for an increase in platforms and technologies which would simplify the manner at which consumers switch to affordable energy tariffs and energy providers of their choice.

The declaration mandates members to boosts their cybersecurity portfolios. The conference at which the declaration was signed was organised by the government of Estonia, the current presidency of the Council of the EU.

Efficiency in water and energy landscape

In a statement, Trinity College Dublin said it partnered with Northern Ireland based environmental consultant Action Renewables, the Italian University of Naples, Portugal’s IST Lisbon, the Spanish University of Cordoba and engineering firm HydroPower to establish the REDAWN energy efficiency initiative for the water industry. Other partners of Trinity in the REDAWN initiative include FAEN, Feragua, Watef Network and SMPGA. Read more…