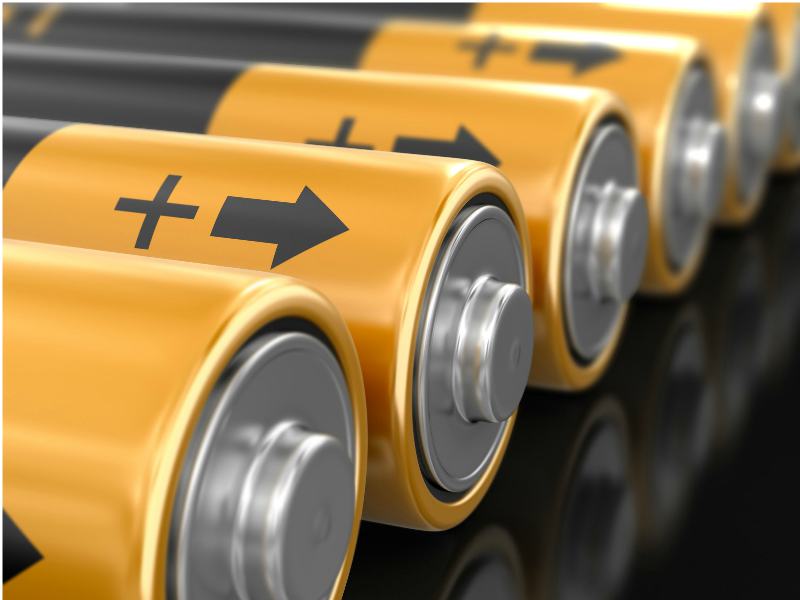 The European Investment Bank (EIB) has approved a EUR 52.5 million ($65.4 million) loan for the construction of a manufacturing facility for energy storage batteries.

The loan has been awarded to Northvolt AB to construct and operate a first-of-a-kind demonstration plant in Västerås, Sweden. The loan will be supported by InnovFin– EU Finance for Innovators’s Energy Demonstration Projects facility, with the financial backing of the European Union under Horizon 2020 Financial Instruments.

The facility will house 300-400 employees to manufacture li-ion batteries for use in transport, stationary storage, and industrial and consumer applications.

Northvolt will use the facility to conduct research on how the company can achieve its aim to build the world’s greenest battery, with a minimal carbon footprint and the highest ambitions for recycling.

The company claims its batteries will play a leading role in helping the region achieve its carbon emission reduction targets through increases in renewable energy adoption.

The demonstration facility will highlight the commercial viability of the company’s energy storage batteries and related technologies.

Later this year, Northvolt has plans to construct a factory in Skellefteå in the north of Sweden, to manufacture lithium-ion energy storage batteries on a large-scale. The plant will serve as the main production facility, will employ 2,000-2,500 people and develop 32 GWh of battery capacity annually.

Ambroise Fayolle, vice-president of the EIB, commented: “The Bank is fulfilling one of its main purposes by supporting this type of research and development in Europe. With the growing momentum of clean energy and electric mobility, batteries will become ever more important. Europe is currently lagging behind when it comes to battery manufacturing and this highly innovative and strategic project deserves European backing to fill that gap.”

Peter Carlsson, CEO of Northvolt, added: “…With the support from the European Investment Bank and the European Union, we are now one step closer to establishing a competitive European battery manufacturing value chain.”

Vice President of the European Commission in charge of the Energy Union Maroš Šefčovič said: “Batteries are a strategic component of our competitiveness and to capture a new European market worth EUR 250 billion ($311 billion) annually as of 2025, we need to act fast… The European Battery Alliance will continue supporting prospective partnerships throughout the value chain.”

EC Commissioner Carlos Moedas, in charge of Research, Science and Innovation, said: “…with 40% of all patents for renewable technologies belonging to European companies, the EU is undoubtedly leading the fight against climate change. But many of Europe’s great innovations in clean energy technologies end up being produced elsewhere, meaning that others make much more money out of European innovations than we do. Today’s decision will help to correct this.”