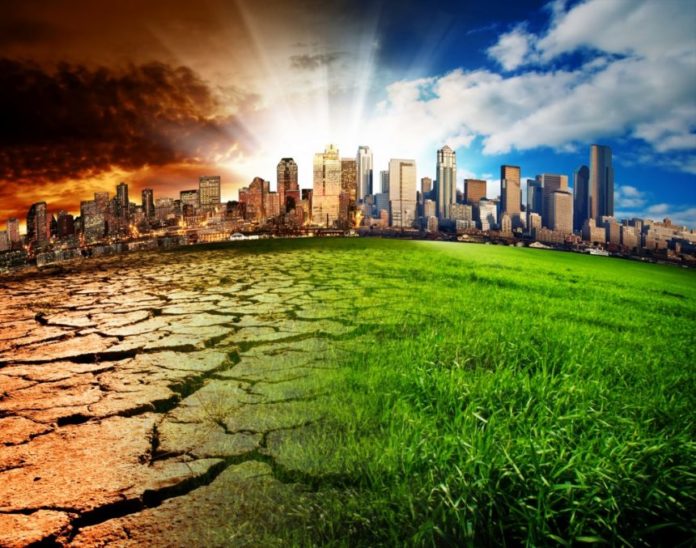 The first Energy Transition Outlook (ETO): Renewables, Power and Energy Use report, has been released by DNV GL and reviews global energy demand and supply and the implications for the power and renewable energy sectors.

The report predicts abundant and cleaner energy, with key points including:

The report however caution that we are currently not on course to achieve climate change objectives set in Paris recently, forecasting that “humanity will exhaust the 2°C carbon budget (the amount of CO2 that can be emitted without triggering dangerous climate change) by 2041, pointing towards a global warming of 2.5°C above pre-industrial levels by the end of the century, a level which is likely to force dangerous climate change.”

According to the global consultancy, growing electricity consumption is one enabler to speed up decarbonisation globally. “This includes the rapid uptake of electric vehicles, generating energy savings and emissions reductions. DNV GL forecasts that electric vehicles will achieve cost parity with internal combustion vehicles in 2022 and, by 2033, half of new light vehicle sales globally will be electric.”

Ditlev Engel, DNV GL – Energy, CEO says: “Our report shows that the energy industry, more than any other, has the power and knowledge to manage the world’s carbon budget in a smarter way. Until 2050 the electricity share of energy demand will grow from 18% to 40% yet this transformation is not happening fast enough. Speeding up the acceleration by decarbonization of heat and transport will be one vital measure to put the brakes on global warming. In fact, all industries should maximize the decarbonization of their operations.  But climate challenge is not only an engineering challenge but also one of governance. We call upon all stakeholders to maximise the decarbonization of their operations.”

However, in order to achieve the climate change commitments made in Paris, the report recommends four actions to be undertaken by stakeholders. These include:

Action 2: Greater and earlier electrification of heat and transport

The full report is now available to download here.