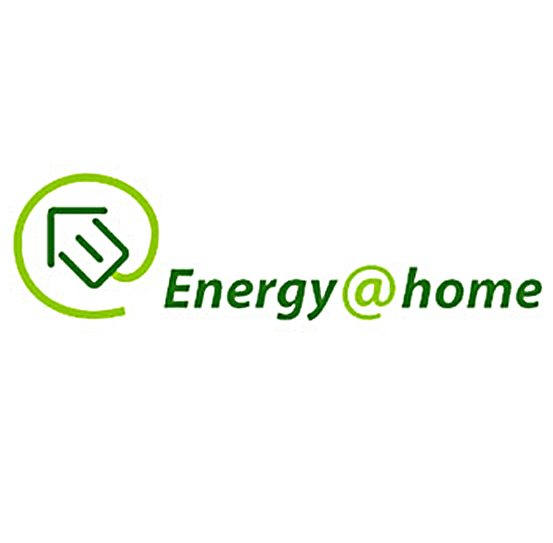 JEMMA was developed by Telecom Italia, one of the Association’s founding members, as part of its research and development activities, in order to establish technologically advanced applications dedicated to “smart home” services.

Jemma implements the Energy@home technical specifications. It has been tested in several interoperability events and is being used in a field trial involving some private households.

“JEMMA is being released as a part of the Energy@home Association commitment towards standard, open and interoperable solutions,” said Fabio Bellifemine, director of the Energy@home Association. “It provides a complete, cloud-enabled home energy management solution allowing one to virtualize, interconnect, monitor and control smart appliances, smart plugs, and any other user device compliant with the ZigBee Home Automation 1.2 standard.”

The entire platform is released under the Lesser General Public License version 3 (LGPLv3) which allows its re-use also in commercial deployments. This choice was made to allow the broadest participation both by the industry and the academic community, which are invited to contribute by developing new features or suggesting new ideas.

JEMMA is fully written in Java and is thus compatible with most home gateway solutions. Thanks to its OSGi-based software architecture, it can be easily extended by simply deploying additional features as OSGi components.

After this initial release of JEMMA a number of new developments and improvements have been already staged for release and planned for the next months.

Energy@home is a non-profit association of companies with the mission of developing and promoting specifications, technologies, products and services for energy efficiency in smart homes.