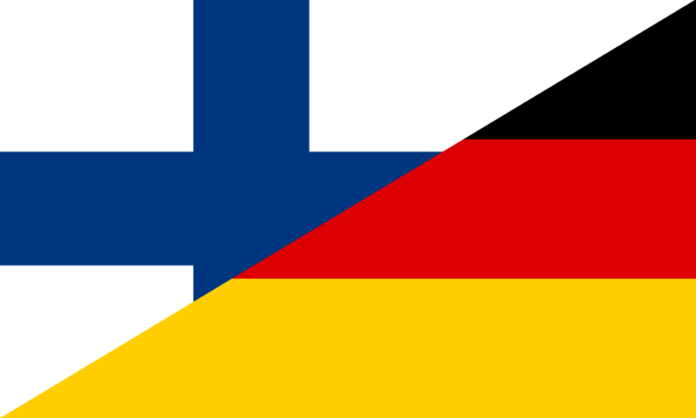 EON has accepted the offer to sell its 46.65 percent stake in Uniper to Finnish energy company Fortum for 22 euros ($26) per share.

“This transaction enables us to sell our entire Uniper stake at an attractive price for EON,” the German group’s chief executive Johannes Teyssen said in a statement.

“EON will now focus fully on its customers and core businesses in the new energy world.”

The German utility has made a net of 3.76 billion euros off the sale of its fossil fuel spin off.

The deal was widely expected after the two groups announced in September they were close to an agreement, but is likely to attract criticism.  Uniper’s management and board do not believe the offer reflects the company’s true value, as the sale was concluded at significantly below market value, which closed at 25.85 euros on Monday. Fortum’s offer was repeatedly rejected by Uniper due to lower than the expected sale price.

Fortum CEO Pekka Lundmark said: “We welcome E.ON’s decision to accept our offer, which we believe is a fair reflection of Uniper’s value and performance since its spinoff from E.ON.”

“I am convinced that investment in Uniper will deliver an attractive return and support us in accelerating the transition to a clean and secure energy future.”