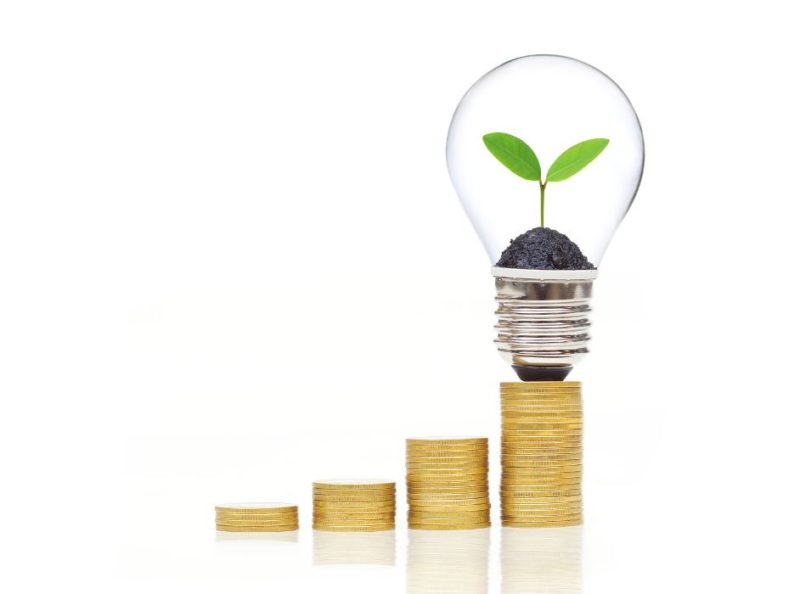 In Ireland, state electricity company ESB is investing €10 million in a new unit that aids businesses in cutting their energy bills.

According to the Irish Times, ESB’s Smart Energy Services division will spend €10 million alongside clients in measures designed to cut consumption and boost efficiency.

The Smart Energy Services division reportedly assisted 50 Irish and British companies to cut €20 million from their bills over the past year and aims to help clients save a total of €50 million by 2018.

Head for ESB’s new division, John Walsh, confirmed that it has contracts with Dublin and Cork airports company DAA, the Druid’s Glen golf club in Wicklow, the CHQ shopping mall close to the capital’s financial services centre, and Tesco Ireland, the local arm of the British supermarket chain.

Smart Energy Services helped Druid’s Glen hotel and golf resort cut consumption by 25%, aided DAA, the company owns and operates Dublin Airport and Cork Airport, cut 30% off its bills and supported the CHQ in reducing its lighting costs by 60%.

“We work with a whole range of different companies that use a lot of energy,” Walsh said.

ESB plans to expand its Smart Energy Services division by investing alongside clients in energy-saving projects. It will earn revenues by sharing the savings that customers achieve as a result of its work.

Walsh added that some companies told Smart Energy Services that they wanted to spend more on technology that would allow them to cut consumption and increase efficiency, but could not afford it.

As a consequence, the ESB subsidiary has decided to invest with those businesses as a partner. To support its growth, it is hiring 15 more engineers this year to bring its workforce to 35 and aims to grow it to 200 by 2020.

Smart Energy Services also has a partnership with the British national grid that has allowed it to recruit customers there.

The unit employs various technologies. In the CHQ, it replaced conventional bulbs with light-emitting diodes (LED).

It also uses batteries that allow companies to store cheap renewable energy or to store lower-cost electricity overnight, and use it when it is needed.

“There is a whole range of new low-energy technology that we can use,” Mr Walsh said.