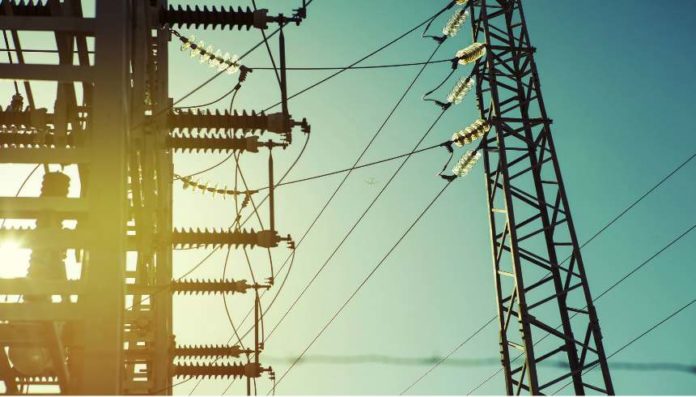 Elektrilevi is responsible for the development, operation and management of energy infrastructure including transmission and distribution network providing electricity through out Estonia except to consumers in Läänemaa, Viimsi and Narva. The company is the largest power distributor in Estonia, with its 61,000 km of power lines and 24,000 sub-stations.

The distribution system operator claims it is the first in the Baltic region, comprising Estonia, Latvia and Lithuania, to receive an ISO 55000 certificate as a result of the manner, the country’s energy infrastructure is managed.

Commenting on the development, Jaanus Tiisvend, CEO of Elektrilevi, said: “Elektrilevi is a company whose asset is the whole Estonian power grid: from lines and masts to high-tech substations and control centers. [The] value of our main assets is among the highest in Estonia.

“That’s why it is very significant that we have received an international confirmation certifying our expedient and cost effective management of assets that cost about a billion euros, and our management of value of these assets.”

In previous years, Elektrilevi has been using a national standard PAS55 in managing its energy infrastructure until seven years ago when the company started preparing for the adoption of the ISO 55000 standard.

The review of company’s adoption of the ISO 55000 standard was done in September.

The certificate will be valid for three years, however, on an annual basis Elektriveli will be audited to check the status of the company’s implementation of its infrastructure management system.

According to a statement, the ISO 55000 standard helps energy providers to achieve their short and long term operational goals.

The news comes less than a month after Elektrilevi signed an agreement with Estonia’s second largest city Tartu for the management and servicing of streetlights.

The signed five year deal includes the utility partnering with Empower AS to design and implement innovative lighting solutions to help the city optimise its infrastructure.

Taavo Randna, head of product development and services division at Elektrilevi, said, “The power grid and the urban lighting network are very closely related to each other.”Read more…