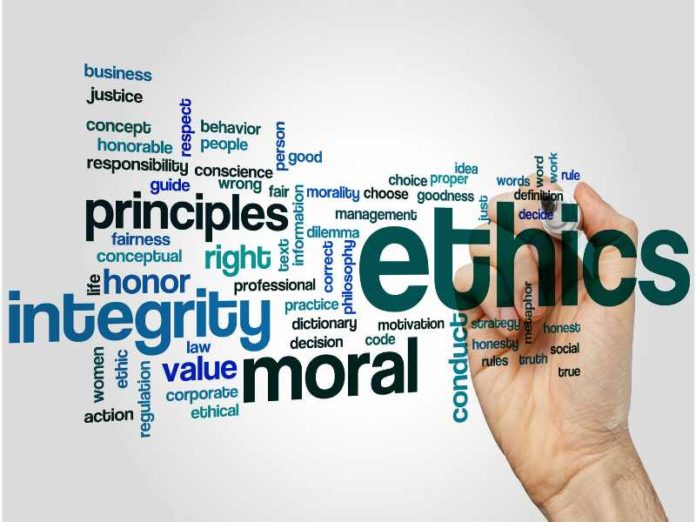 US utility National Grid has been named amongst the world’s most ethical companies in 2018.

The utility has been recognised by the Ethisphere Institute, a global firm defining standards of ethical business practices.

Out of the 135 companies honoured with the 2018 World’s Most Ethical Companies award, six companies are in the energy and utilities industry.

Some of the companies in the energy industry listed as this year’s most ethical include Accenture, EDP, GE, Iberdrola, Nokia, Nextera Energy,

The recognition has been awarded to companies from 23 countries and 57 industries.

Criteria for most ethical companies

Ethisphere Institute says it measures how companies are improving culture, leading authentically and committing to transparency and diversity.

According to Ethisphere Institute, operating with integrity has helped companies to improve their financial performance.

When indexed, listed world’s most ethical companies outperformed the US large cap index over five years by 10.72% and over three years by 4.88%.

Keith Hutchison, National Grid’s Senior Vice President, commented: “Here at National Grid, we see Doing the Right Thing as one of our core values – something we look for in prospective employees who want to join our company, and something we talk about and take very seriously every single day as we continue to build on our ethical culture. We have a lot of people who count on National Grid – our customers, communities, employees and retirees – so this is not a ‘nice to have.’ It’s a core part of making us the successful company we are.”

William Holzhauer, National Grid’s Director, US Ethics & Compliance, added, “Ethics & Compliance, and all that goes along with that, is a continuing journey for us at National Grid. The fact that we’re consistently recognised as one of the World’s Most Ethical Companies is a testament to the growing commitment of our organisation and every employee – from the very top down – to hold ourselves to the highest ethical standards.”

“While the discourse around the world changed profoundly in 2017, a stronger voice emerged. Global corporations operating with a common rule of law are now society’s strongest force to improve the human condition, said Ethisphere’s CEO, Timothy Erblich.

A full lists of companies listed 2018 World’s Most Ethical, can be accessed here…