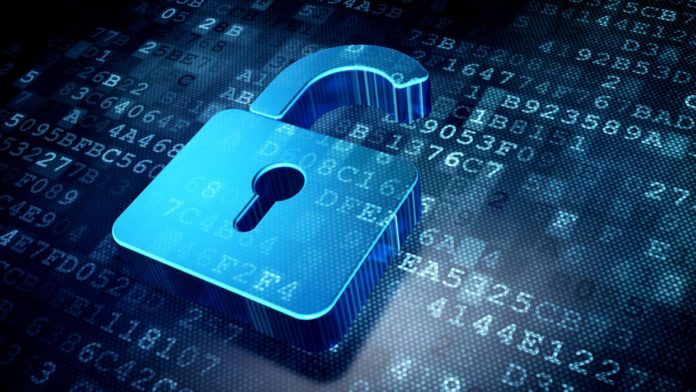 The Memorandum of Understanding was signed at the European standards organisation’s 67th General Assembly held this week.

Together with Eurosmart, ETSI seeks to “enrich the ecosystem of security-related issues in ETSI and help to ensure the security robustness of next generation (5G) telecommunications networks.”

Eurosmart’s work involves the promotion of the use of hardware with strong security functions, and is said to have strong expertise in the management of digital security within hostile environments.

The organisation recommends best practices in securing content, and supports the deployment of certified and standardized solutions that integrate security and privacy by design features.

Both organisations share a common view on the importance of the role of ETSI in the European Commission’s ICT standardization rolling plan and the European Union’s Digital Single Market.

[quote] ETSI and Eurosmart will therefore work together in identifying experts working on similar issues within their respective working bodies, in order to establish a bridge between EU legislative and political initiatives,

According to a release, Eurosmart forecasts that more than 9 billion secure element units will be shipped worldwide in 2016, out of which nearly 60% are based on ETSI SIM card and UICC card standards, developed by ETSI’s Technical Committee for the Smart Card Platform (TC SCP).

Timothée Mangenot, Eurosmart president said: “Eurosmart is proud to sign a cooperation agreement with ETSI and work closely with their stakeholders, as some our key applications for Secure Element are relying on ETSI standards. These include digital signatures, 2G, 3G, 4G, cybersecurity, Single Wire Protocol used in NFC architecture or cryptographic algorithms for telecommunication.”

Earlier this year, ETSI announced the opening of  a new Industry Specification Group to commence work on next-generation protocols, looking at evolving communications and networking protocols to provide the scale, security, mobility and ease of deployment required for the connected society of the 21st century.