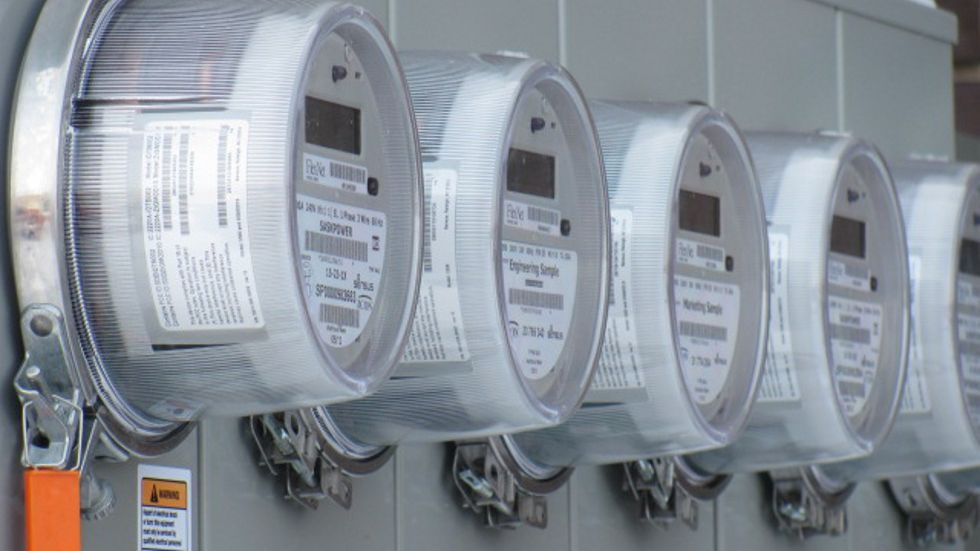 Smart meter shipments in Europe are expected to grow 105% until 2018, according to a new report by Berg Insight.

[quote] Tobias Ryberg, senior analyst, Berg Insight and author of the report, said: “The European smart meter market benefits from two concurrent positive developments at the same time. Firstly, the long-anticipated mass-rollouts in France and the UK are finally getting underway. Secondly, Enel is on the verge of launching the second wave of smart meter deployments in Italy as the first generation devices reach the end of their technical lifespan of 12-15 years.”

The report, titled Smart Metering in Europe, identifies Austria, Ireland, the Netherlands, Norway, Romania and Spain as other ‘hotspots’  for smart meters in the coming years.

The outlook for Germany remains negative in the short term. Even as the country recently adopted a new regulatory framework for the introduction of smart meters, large-scale deployments are still some years away.

Unlike most other countries in Western Europe, Germany will only make smart meters mandatory for around 10% of the electricity customers before 2028.

The utility company will use the EUR50 million (NOK 465 million) loan to deploy smart meters in Aust-Agdre and Vest-Agder cities.

The loan falls under a national programme set by the Norwegian regulatory authorities for utilities to adopt the smart meters system. The deployment of the 200,000 smart meters is expected to last through to January, 2019.