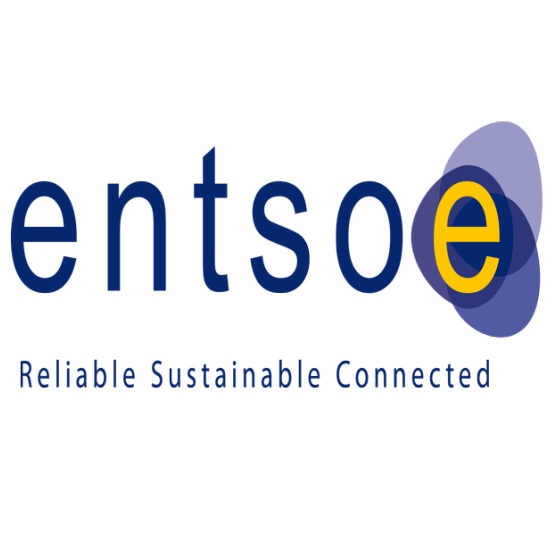 The European transmission operator organization ENTSO-E has presented its draft R&D implementation plan for 2015-2017, making it available for consultation with a view to finalization early in 2014.

The plan, which is issued annually, updates the first plan for 2014-2016, which was issued last year, along with an R&D roadmap for 2013-2022 for the sector towards achieving Europe’s climate objectives.

The document states that the R&D topics in 2014 are focused on increased system flexibility and increased operation efficiency. To continue with these R&D activities, the following topics will be added in subsequent years: In 2015, improved exploitation of existing grid resources through smarter asset management, network control and protection as well as through system controllability; and in 2016/2017, improved coordination between boundary grids (distribution networks and neighboring TSOs) targeting system reliability and market issues.

The proposed topics and their budgets are:
2015

The document notes that as of May 2013, 11% of the R&D Roadmap was completed, approximately 19% of the work is ongoing and 6% is under proposal. However, “huge effort is still needed to cover 64% ‘not yet addressed’.”