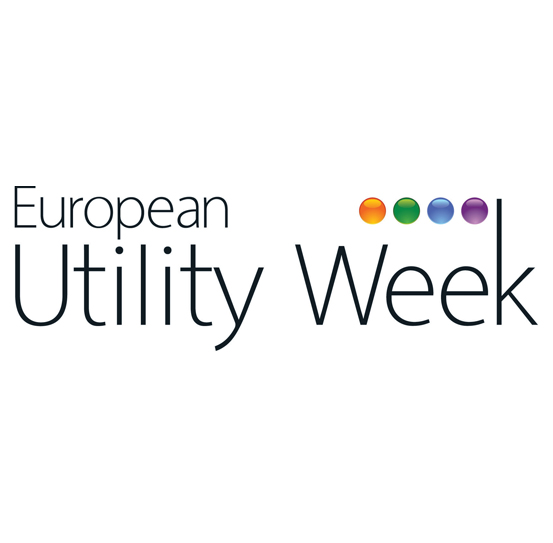 “Do any of you here honestly believe that your customers like you?” was the question utility professionals were asked during the opening session of European Utility Week at the Amsterdam RAI on Tuesday, October 15.

Engaging customers in the utility industry was an important theme, including marketing and advertising guru Peter Economides’ keynote address, in which he informed the audience that there was not a single energy company among the Top 50 brands in 2012. “Remarkable,” he said, “yet nothing exists without energy. People don’t think about energy until they don’t have it. Energy needs branding, it needs it desperately. It needs to connect with its consumers.”

Economides warned that “consumers can make or break you” and that “energy needs to engage its audience about what is important to the audience.” Utility companies were also advised to “create a strong culture about what you are doing and why you are doing it. And use the newly empowered consumer through social media” – or the “multipliers” as he called them, who spread the word.

From consumer to “prosumer”
The word consumer is not mentioned a single time in the European Commission’s “Energy Roadmap 2050” said Remco Zinkweg, one of the Young European Energy Professionals (YEEPS) group, which has developed a vision of what the European energy markets will look like in 2050. YEEPS sees the energy industry placing the “consumer at the center, forming local energy communities that have more transparent, local energy prices.”

According to the YEEPS report: “In spite of the various technological and regulatory challenges, the key aspect of making decentralized generation work is getting the consumers onboard. The change in their role, from purely consuming to “prosuming” (producing and consuming), means they will have to significantly change their behavior.”

To this end there needs to be regulatory stability and a Europe-wide market model, with smart grids playing a supporting role.

Siemens is the diamond sponsor of this year’s European Utility Week which is being attended by more than 8,000 utility industry professionals from all corners of the globe.

This year’s event has the overarching theme: “Pulling in one direction.” Delegates were encouraged to join forces and pull in one direction to create synergies within the industry and secure energy supplies for generations to come.

“Working together we will achieve more,” said the chairman of the opening plenary, Philip Lewis, CEO of the VaasaETT energy think tank, in conclusion. “The technologies are available and we need to get moving now.”