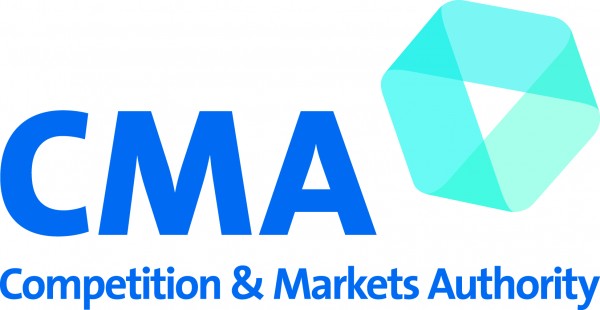 “Customers have been paying too much for their energy bills”, concluded the British Competition and Markets Authority (CMA), after a year-long investigation into energy pricing in the United Kingdom.

According to the CMA, a variety of utilities – British Gas, E-On, Npower, EDF Energy, Scottish Power and SSE – charged households more than they would have paid in a competitive market.

In a release, the CMA said: “The average household currently spends about £1,200 on energy each year. For the poorest 10% of households, energy bills now account for about 10% of total expenditure. However, widespread consumer disengagement is impeding the proper functioning of the market.

“An extensive survey of 7,000 people in Great Britain found that over 34% of respondents had never considering switching provider.”

“About 70% of customers are currently on the ‘default’ standard variable tariff (SVT) despite the presence of generally cheaper fixed-rate deals,” the CMA statement continued. This is put down to lack of awareness of available deals, bills which are confusing and inaccurate and “the real and perceived difficulties of changing suppliers all deter switching – and the higher price levels reflect that suppliers can charge higher prices to these disengaged customers.”

The CMA found that dual fuel customers could save £160 a year on average by switching.

It was noted that interventions designed to simplify prices have not had the desired effect and have “limited discounting and reduced competition.”

The CMA has proposed changes to the regulatory approach which would allow the benefits of competition to be achieved and that more should be done to engage customers. One of the proposals for further engagement is the installation of smart meters.

“Alongside this, the CMA will also be considering whether safeguards such as a transitional price cap on the most expensive tariffs are needed to protect customers until other measures have led to a more competitive market.”

The CMA report found that a lack of transparency is hampering trust in the sector. It suggested that wider availability of financial information, and more effective communication of the impact of decisions on bills and a clearer, independent role for Ofgem would assist in making sure that policy is efficient, effective and targeted at the right areas.

Over the course of the investigation to date, over 7,000 domestic customers were surveyed; 100 submissions from energy suppliers, generators, government bodies, consumer groups, academics and other interested parties were received; 30 formal hearings were held with these parties; the CMA visited power plants and customer service offices in Scotland, England and Wales and published updates and more than 20 working papers.