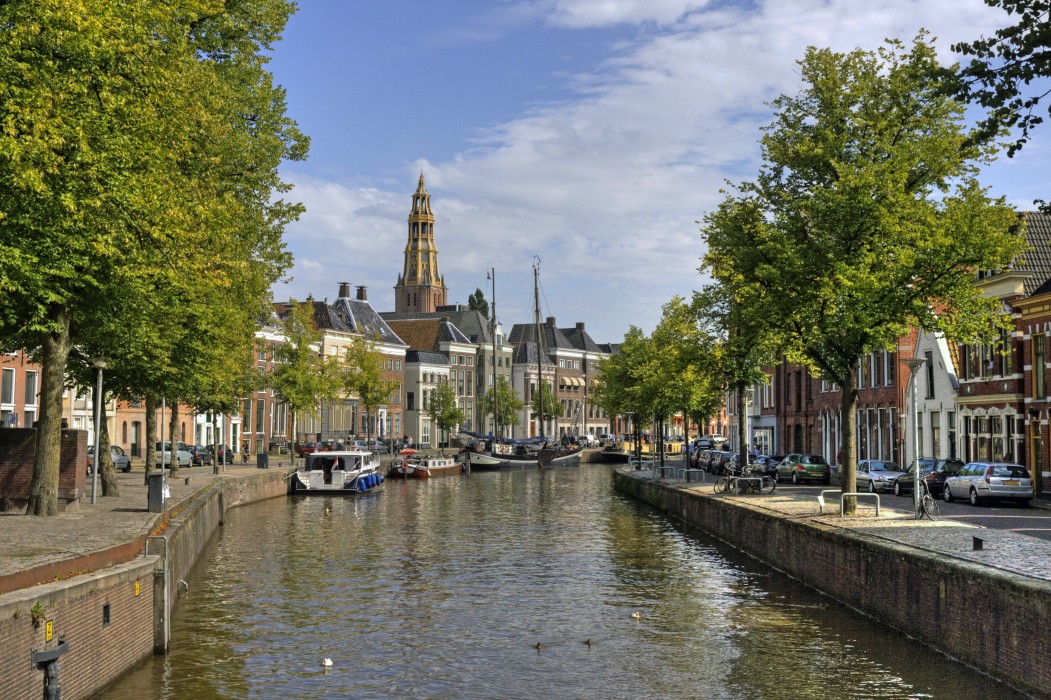 The City of Groningen in the Netherlands has launched a project which it claims will be the ‘world’s largest smart grid’ serving up 100,000 households.

The project reportedly builds upon the Dutch city’s PowerMatching City field trial of 42 houses which took place in 2011-2013.

According to its website, PowerMatching City is a European field trial to connect supply and demand of electricity and heat in an intelligent way (smart grids). The purpose of the ongoing project is to fully profit of characteristics of both centralised and renewable energy systems.

It seeks to answer the following questions: How will our energy infrastructure look like in the near future? In which ways we can connect centralised fossil and decentralised renewable energy systems? And how big a say will households have in this new infrastructure?

[quote] Eelko Steenhuis, strategic advisor for Economic Affairs at the City of Groningen, said: “We are now looking to create a large-scale smart grid in Groningen to connect 10,000 to 100,000 households – much larger and much more ambitious than PowerMatching City.”

Following Groningen’s PowerMatching City trial, a large-scale smart grid deployment was found to be technically feasible and has the potential for accumulate €3.5 billion in savings.

Work on the city’s smart grid project named “Project Floor” was carried out by Enexis, Essent, Gasunie, ICT Automatisering, TNO and Norwegian energy company DNV GL, said to be the “brains” behind the project.

Steenhuis added:  “We don’t buy anything, we facilitate. [Project Floor] is not part of a political programme and there is no mayor to say this is what a smart city should look like.”

The city is looking to integrate various technologies including hybrid heat pumps, electric vehicles, smart charging stations and storage systems for electricity, gas, heat and gas, according to Cities Today. The company is also said to be looking for a financial partner.

In an update on the project, the partners said: “We want to create an ecosystem of entrepreneurship around smart energy systems. You could see this project as a starting phase to develop new business with partners throughout Europe.”