Harley Davidson has opened up for European orders of its first fully-electric motorcycle, LiveWire. The brand expects deliveries to begin in Autumn of 2019, but availability is limited.

Harley Davidson’s marketing director Steve Lambert noted “very keen interest” in the e-bike, but could not be drawn to confirm how many units has been allocated to the European market.

Prices for the German market have been announced, and start from €32,995. The UK site features a section dedicated to the new machine, but no direct ordering portal.

Harley Davidson have also considered fast-charging, and the e-bike features CCS as a DC-charging standard. Level 3 chargers are being installed at dealerships. Charging time to full charge is promised to take no more than an hour.

Harley it appears also has more up its sleeve, having presented prototype versions of an electric scooter as well as an offroad e-bike, as announced in July 2018. The company is also planning to invest between 150 and 180 million dollars in e-mobility by 2022, about one-third of its total budget. 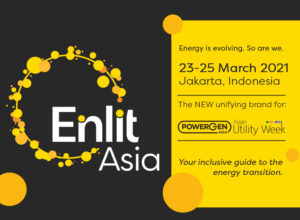