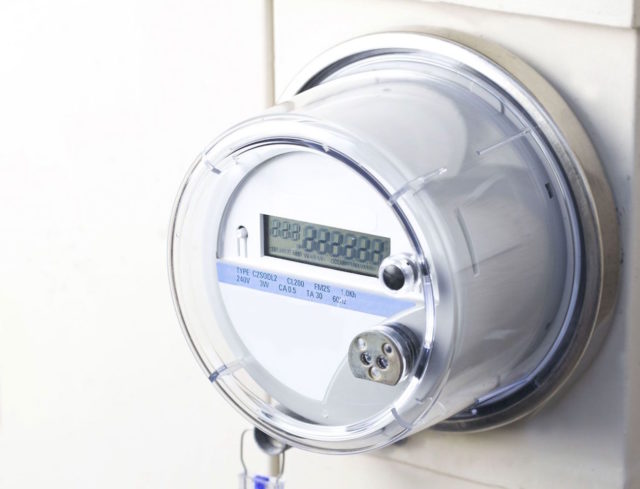 One of Spain’s largest electricity utilities, Iberdrola, has announced that it has installed over 8 million smart meters.

[quote] In a release, the utility said that by the end of August, it will boast more than eight million smart meters in Spain, all installed within the framework of project STAR (Remote Grid Management and Automation System) which the company is implementing in the 10 autonomous regions where it has power distribution networks. The STAR initiative is due to end in 2018 and represents an overall investment of over 2 billion euros. [Iberdrola reduces power outages by 18% in regional Spain]

Iberdrola has already modernised 76% of all of its meters with subscribed power equal to or less than 15 kilowatts, totalling 10.5 million meters.

The utility claims that it has become “one of the world’s most advanced companies in terms of smart grid infrastructure thanks to the high volume of installed and connected smart meters.”

The utility has become one of the world’s most advanced companies in the area of smart grid infrastructure as a result of the high volume of installed and connected smart meters along with the simultaneous adaptation of its distribution network by incorporating real-time monitoring and automation. [Smart meters Europe: Iberdrola rolls out over 4m, Linky’s Brittany pilot]

Having smart meters equipped with a remote management system also allows Iberdrola customers to access the website www.iberdroladistribucionelectrica.com to see their daily, weekly and monthly consumption curves, their maximum power demand and many other details. Such information enables customers to know how their electricity consumption is distributed and make a more efficient use thereof, as well as decide which rate best suits their particular profile.

The release adds: “In addition to complying with the official programme for remote management, Iberdrola seeks to leverage this deployment in order to evolve technologically and improve its electricity distribution network by digitalising and automating it and, as a result, incorporate new smart grid technologies.

“Project STAR, which represents a total investment by the company in our country of more than 2 billion euros, will be completed in 2018. Over 10.5 million meters will be replaced and around 80,000 transformer centres will be adapted.”