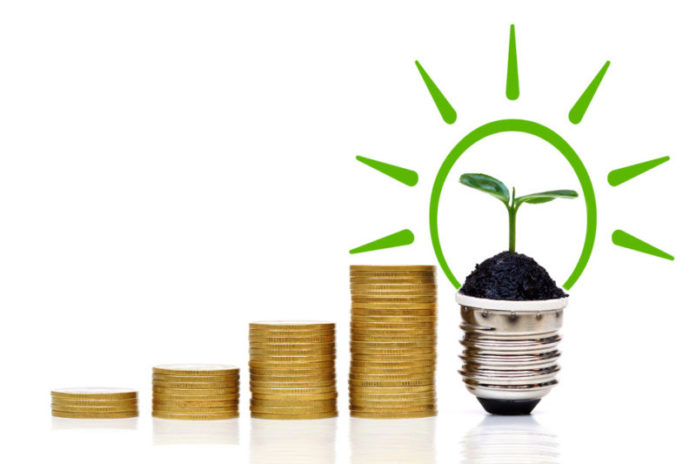 According to the Economic Times, the Swedish ministry will direct the capital towards research and development of clean energy technologies in India.

The money will be used to develop technologies to simplify integration of renewable energy sources with energy storage systems and grid networks.

The funding falls under an agreement on energy cooperation signed by the two countries in 2010.

The announcement follows last year’s completion of a smart energy pilot in the Swedish islands of Andaman and Nicobar.

[quote] Under the project, SEA and MNREA developed clean energy powered microgrids providing electricity to consumers in the two islands to avoid the high costs of transmitting electricity generated from other Swedish regions.

Commenting on the announcement of the $3.5 million funding, Erik Brandsma, director general at SEA, said: “The feasibility study is done and we have now started the procurement process.

“We can use the lessons we learnt in the Andaman islands project,” added Brandsma. [Iran and Sweden discuss bilateral energy sector cooperation].

In mid-August, India also agreed with the US on a joint $30 million public-private five year research initiative on smart grid and energy storage technology.

Commenting on the agreement, US secretary of energy, Ernest Moniz, said that smart grid and storage technology will transform how the two nations produce and consume electricity, and has the potential to decrease carbon pollution as well as accelerate deployment of renewable energy sources.

Moniz added: “Working collaboratively with India will accelerate solutions to drive down technology costs and improve grid resilience and reliability in both countries.”

Under the US-India Partnership to Advance Clean Energy Research (PACE-R), the US Department of Energy and the Indian Ministry of Science and Technology will each commit $1.5 million every year for five years to the expanded research effort, subject to congressional appropriations.

The US and Indian private sectors will match the respective government commitments, which will result in a combined $30 million public-private research investment over the next five years.