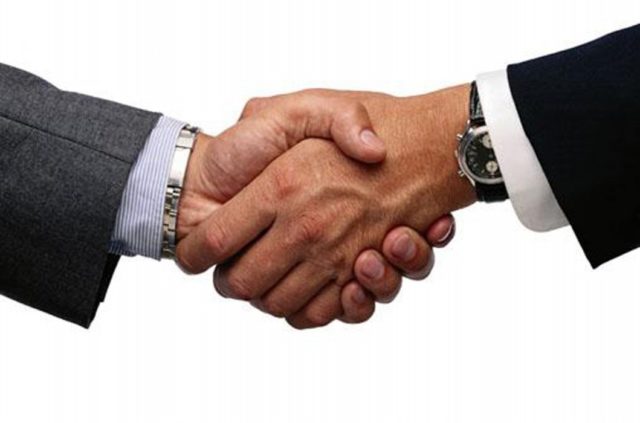 India and Sweden have announced their agreement to collaborate on smart grid and energy solutions, smart cities, electro mobility.

According to the Economic Times, the ministerial delegation, including Coal, New and Renewable Energy and Mines Minister Piyush Goyal and Swedish Minister for Policy Coordination and Energy, Ibrahim Baylan, participated in three round tables on green financing and investment, smart grid and energy solutions, smart cities, electro mobility and waste to energy and energy efficient mining and mine automation/optimisation.

In September, Indian power utility CESC Limited was awarded ‘Smart Grid Project of the Year’ at the Asian Power Awards, held on 21 September.

The utility firm serving 2.9 million metering points in the Indian state of West Bengal was awarded the ‘Smart Grid Project of the Year’, at the 2016 Asian Power Awards held on the 21st of September.
In its smart grid project, the power company is deploying and making use of Silver Spring Networks technologies in Kolkata.

CESC is using the Starfish solution to manage and operate its advanced metering infrastructure and distribution automation applications.[ Sweden seeks to partner with Indian companies to build smart cities]

With the Operations Optimiser data analytics solution, CESC is able to access real time status of grid infrastructure to improve grid reliability as well as reduce transmission and distribution losses.

Sanjiv Goenka, Chairman of CESC, said: “IoT is central to CESC’s strategy to modernize Kolkata and its surrounding areas to increase the value of service, drive new customer and city applications, and unleash creativity for new applications that the industry has not yet developed.”

“New innovations in technology are heightening customer expectations for services such as energy management and city operations. CESC has recognized that global trend and set the bar for world-class services in India through modernization of their grid using IoT technology that is proven, reliable, secure and scalable,” added Eric Dresselhuys, executive vice president of Global Development at Silver Spring Networks.