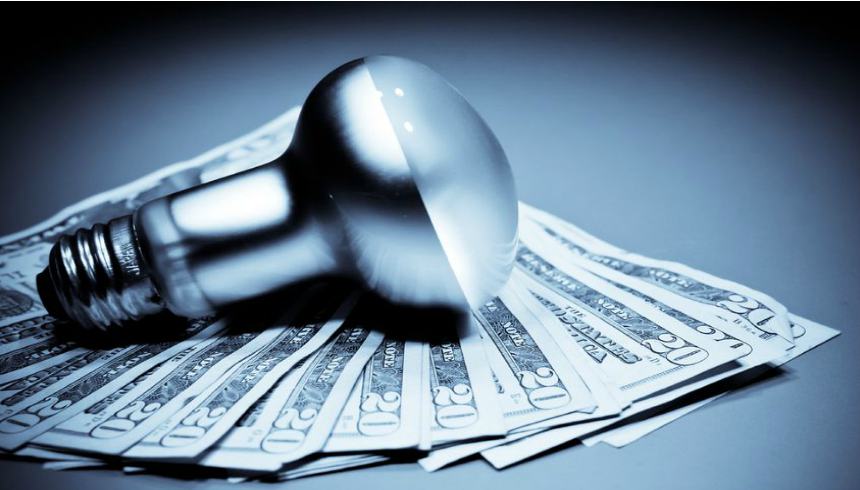 Central and Eastern Europe to invest $28.6 billion in smart grid infrastructure
“The Central and Eastern European (CEE) region offers one of the most compelling smart grid investment opportunities among emerging markets,” says a release by Northeast Group.  According to the research company’s newest report, the region—including Turkey—has relatively high rates of electricity consumption, areas with high non-technical losses and EU regulations that are driving the market. A handful of countries in the region have completed or are on their way to full deployments.

Most others, including the largest markets of Poland and Turkey—are in the early stages of smart grid infrastructure investment that will total $28.6 billion over the period 2017-2027.

According to Ben Gardner, president of Northeast Group, “CEE countries will be partly driven by EU regulations, although not to the same extent as in Western Europe”

06“Many of the utilities in the CEE region are owned by Western European utilities, so where EU and domestic regulations are lacking, in-house expertise and opportunities to improve efficiency will continue to drive deployments. Developing smart grid experience within utilities will be especially important in the Turkish market, where EU mandates do not apply.”

[quote]EU smart grid regulations mandate that member states finding a positive economic case must deploy smart meters to 80% of customers by 2020. Although only a select few CEE countries will meet the target, the regulation has led nearly all countries to prepare their respective electricity sectors for smart grid infrastructure buildout over the next decade. As more and more countries complete full smart meter rollouts—for example, Estonia has already finished its rollout—more advanced segments of the smart grid market will develop, especially distribution automation, wide area measurement, analytics and battery storage.

The CEE region has seen activity by several of the largest international smart grid vendors as well as a number of well-established local vendors. ABB, ADD Grup, Ericsson, GE, Honeywell, Itron, Kamstrup, Landis+Gyr, NES, Oracle, Sagemcom, Schneider Electric and Siemens are among the leading international vendors active in the region. Some of the most prominent local vendors include Apator, Elgama-Elektronika, Flashnet and Iskraemeco.